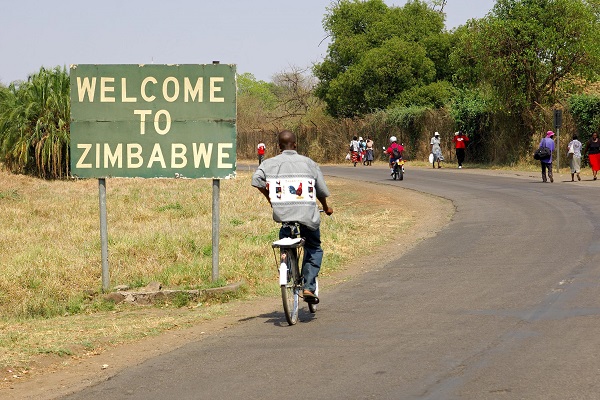 Zimbabwean government has been forced to reintroduce its defunct Agricultural Finance Corporation after financial institutions grouped under the Bankers Association and resolved not to accept the state-issued 99-year farm leases. Agriculture Minister Anxious Masuka said his government had over the past 10 years held discussions with senior bank executives as they dangled a carrot for the bankers to finance the state issued 99-year farm leases. The government’s proposal is that the farm leases will enable resettled farmers to access financial loans and boost production. However, financial institutions have rejected the offer insisting the leases were not bankable.