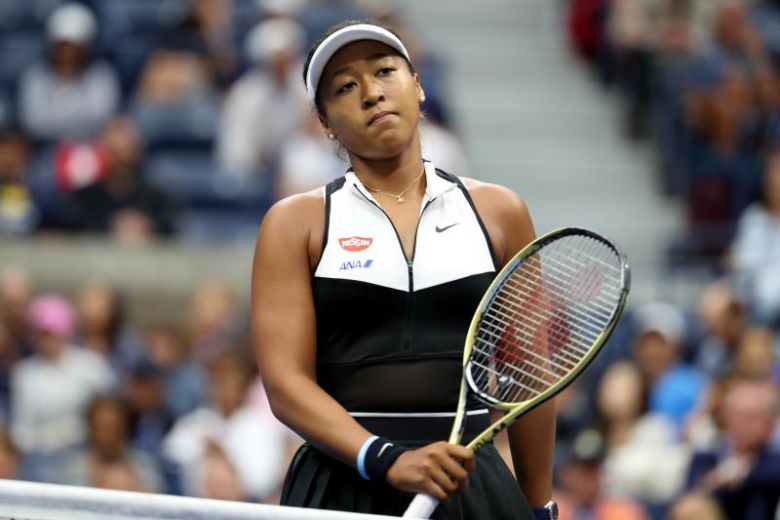 Tennis sensation Naomi Osaka has said she faced a backlash for choosing to represent Japan instead of the U.S. in the 2020 Tokyo Olympics.

The Haitian-Japanese star revealed that some criticism focused on her race.

Osaka discussed her decision to play for Japan in her new Netflix docuseries. She was born in Chūō-ku in Osaka and her mother is Japanese, while her father is Haitian. She was raised in the U.S.

“I’ve been playing under the Japan flag since I was 14. It was never even a secret that I’m going to play for Japan for the Olympics,” Osaka said in the series, which premiered on Thursday.

“‘I don’t choose America and suddenly people are like, ‘Your black card is revoked.’ And it’s like, African American isn’t the only Black, you know?” Osaka said.

“I don’t know, I feel like people really don’t know the difference between nationality and race because there’s a lot of Black people in Brazil, but they’re Brazilian,” she went on.

Osaka moved to New York when she was three years old. Her father’s parents live on Long Island.

“We made the decision that Naomi would represent Japan at an early age,” Osaka’s mother, Tamaki Osaka, spoke to The Wall Street Journal in 2018 about her daughter playing for the country of her birth.