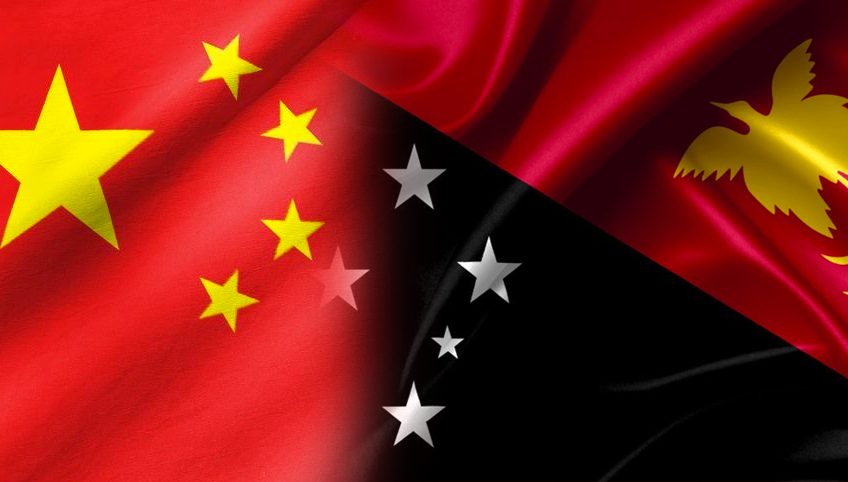 Papua New Guinea has challenged a claim by China that it is assisting the nation with a batch of COVID-19 vaccines, despite a contradicting statement from a Beijing Government official.

“China has decided to assist PNG with a batch of vaccines to help PNG defeat the epidemic completely,” Mr Zhao tweeted.

“[Mr] Paita said that a friend in need is a friend indeed. PNG sincerely thanks China for its vaccine assistance.”

However, Mr Paita, speaking to the ABC, said PNG had made no such agreement.

“I did not commit the Government whatsoever,” Mr Paita said.

“I said that we were aware of China’s assistance to some of the countries in the world for those vaccines. But I said we had our own internal processes.

“It’s a lot of process and protocols [behind] how we want to deal with this pandemic … [or whether we would consider] going down the path of trying to accept any vaccines or support coming from other countries as well.”

Mr Paita said that the “possibility of introducing vaccines” in the PNG was still subject to formal discussions between the Government, cabinet and other national stakeholders such as the pharmaceutical and medical boards.

Mr Paita also said Mr Zhao’s tweet quoting him saying “a friend in need is a friend indeed”, was out of context.

He said it was made in the context of the Chinese Government offering their help to fight the coronavirus pandemic when PNG was first hit with active cases.

“As much as I respect the assistance, it was [also] given to other countries,” Mr Paita said.

“I only said that we appreciate China’s assistance, just the same as we appreciate other development partners and our bilateral partners or other countries where we have strong relationships with.”

PNG’s Prime Minister, James Marape, last year said the country would be investing $3 million for an unknown vaccine strain to be manufactured by Niuguni BioMed, a biomedical company founded in August.

Despite criticisms, the company said it was “highly confident” that it had discovered a new treatment for COVID-19 after “scanning and analysing” 30,000 drugs from around the world.