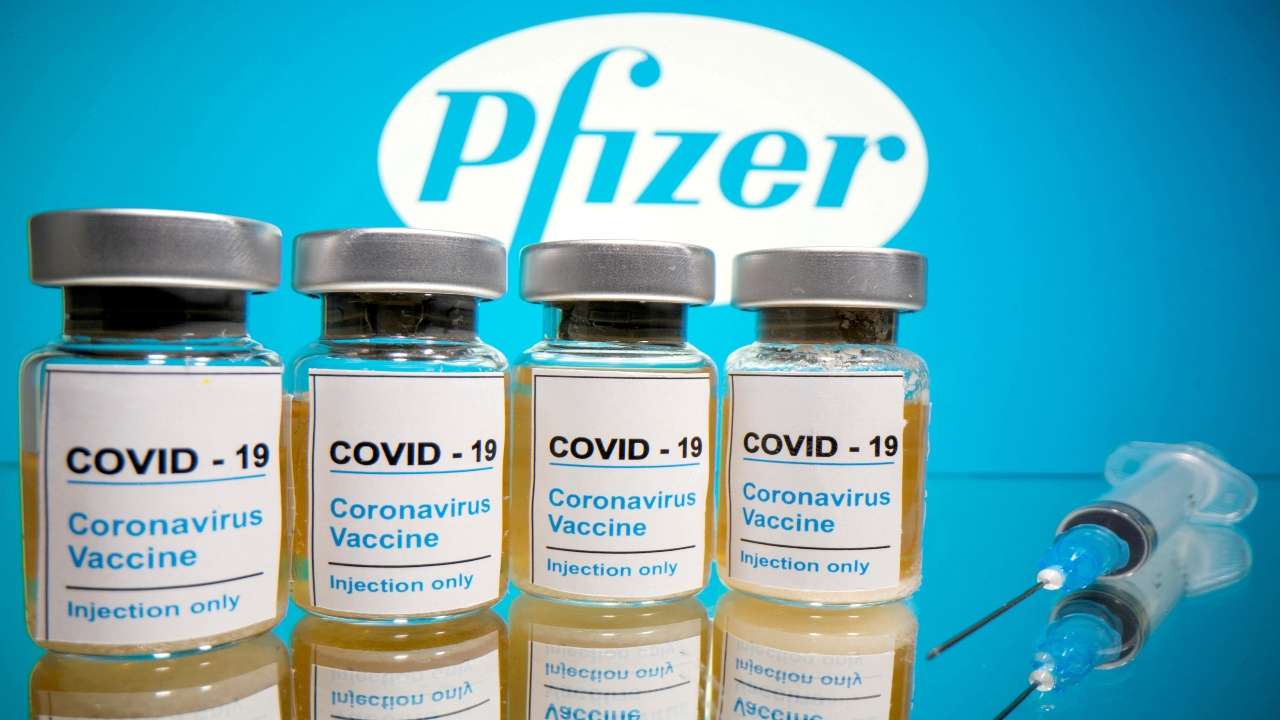 The United Kingdom on Wednesday became the first country to formally approve the Pfizer and BioNTech Covid-19 vaccine, a symbolic milestone in the fight against the Wuhan virus.

The drug regulator, the Medicines and Healthcare products Regulatory Agency (MHRA), has granted emergency authorisation to the vaccine. Pfizer is an American pharmaceutical giant, and BioNTech, a smaller German firm.

According to reports, trials have shown that the vaccine has an efficacy of 95%. Ugur Sahin, head of BioNTech, said the decision would reduce people in the high-risk population being hospitalised.

The first inoculations are set to be rolled out next week, the government said, although the initial batch of 800,000 will cover a relatively small number of healthcare workers, care home staff and residents, and people over the age of 80.

According to NBC News, the vaccine has been authorized far more quickly than any other in history, its lightning development outpacing the 15 to 20 years it usually takes to develop these types of medicines.

Britain ordered 40m doses of the mRNA vaccine, known as BNT162b2. The regulator’s decision will trigger the release of supplies, which are expected to come from a manufacturing site in Puurs, Belgium, and will be delivered in stages this year and throughout 2021.

The British government has also informed hospitals to be ready to distribute the vaccine as soon as December 7th.

“It’s the protection of vaccines that will ultimately allow us to reclaim our lives and get the economy moving again,” Britain’s Prime Minister Boris Johnson tweeted after the approval of the vaccine.

As it has for months, the United States continues to lead the world in coronavirus infections, with nearly 13.7 million cases and more than 270,000 deaths, according to Johns Hopkins Coronavirus Resource Center.