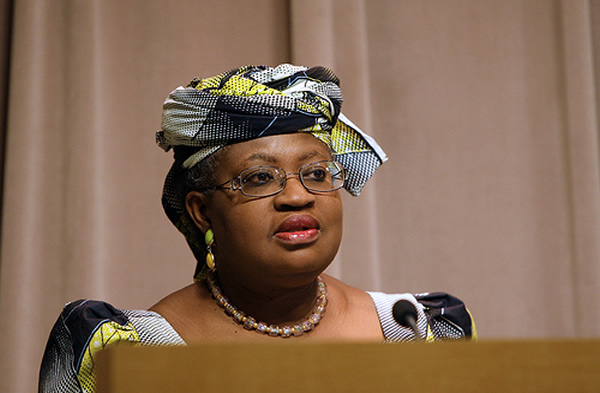 Ngozi Okonjo-Iweala of Nigeria is fast-becoming the people’s candidate to become the head of the World Trade Organization (WTO). She is finding herself in a good position, as, according to sources, the majority of EU member states voted in favor of her taking the top job.

However, no decision has been taken yet.

It is currently a two-horse race for the top position between Nigeria’s former finance minister and South Korea’s Yoo Myung-hee, 53, the first woman from her country to head the Ministry of Commerce.

According to Africanews, during a closed-door meeting on Monday morning, most of the 27 EU member states expressed their preference for the African candidate, according to a European source. A dozen others, who leaned more for the South Korean, said they were ready to join this majority.

Two other member states, Hungary and a Baltic state, however, refused to join the consensus.

The winner will succeed Brazilian Roberto Azevedo, who unexpectedly left the WTO at the end of August, a year early.

Among a host of things the new head would have to face are economic crisis and a trade war between the two leading world economic powers, China and the United States.

A consensus will have to be found for the November 7 deadline.