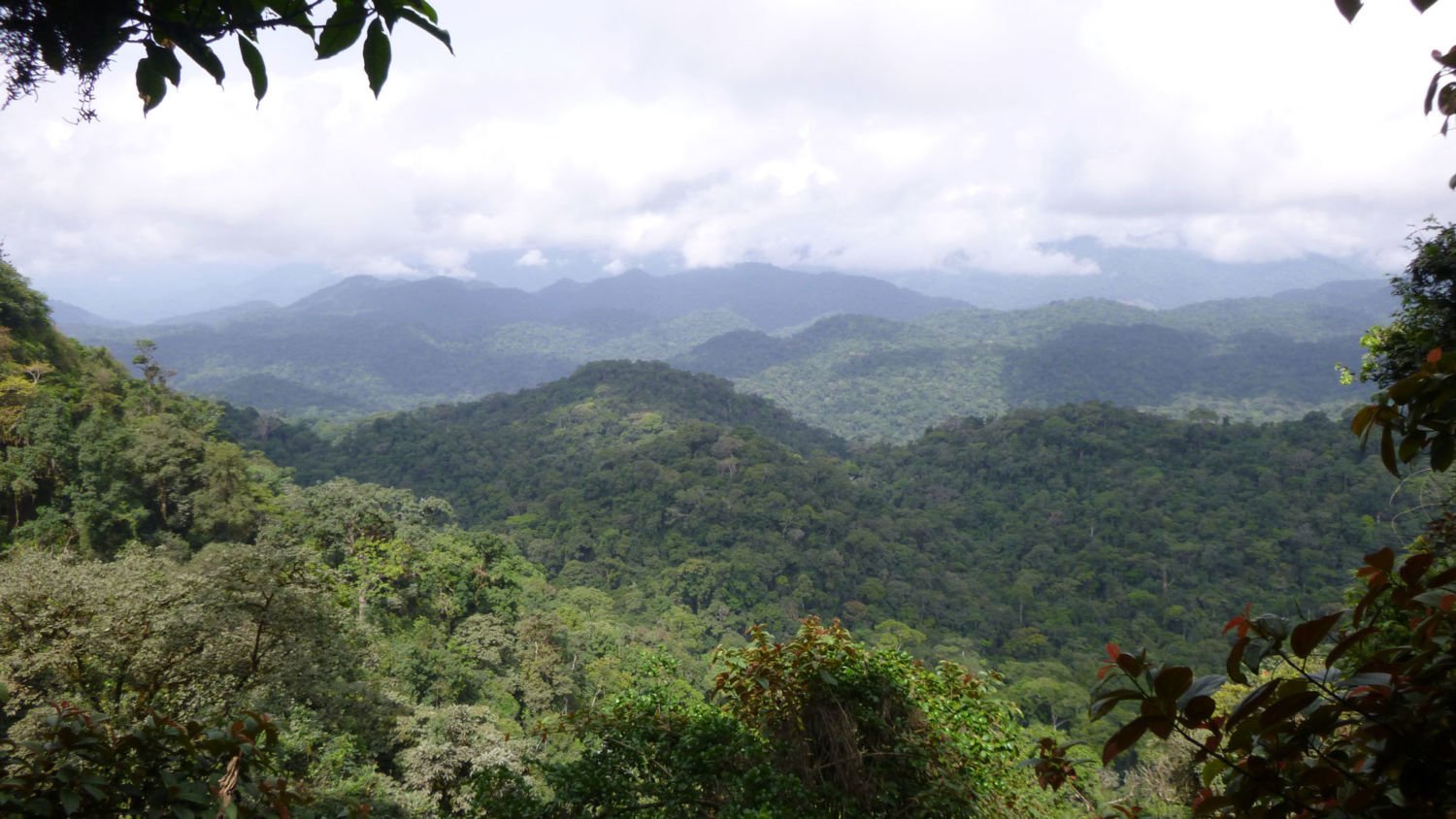 By Abhijit Mohanty | Down To Earth

Cameroon ranks fifth for fauna diversity and fourth for flora in Africa. But mushrooming bushmeat and international wildlife trade has pushed many species to the brink of extinction.

Located in central Africa, Cameroon is one of the world’s biodiversity hotspots. The country is often known as ‘Africa in miniature’ because of its diverse landscapes which include coastal areas, mountains, savanna and rainforest.

The tropical forests of Cameroon, spread across 22 million hectares, are a vital part of the Congo Basin forest ecosystem. It is estimated that there are approximately 10,000 species of tropical plants in the Congo Basin, 30 per cent of which are unique to the region.

For more than 50,000 years, the region has been providing livelihood to over 75 million people. World Wildlife Day is observed on March 3, 2021.

Cameroon is also home to certain endemic animal species. Take the goliath frog for instance. It is the largest amphibian species and is found only in Cameroon and Equatorial Guinea.

However, in recent years, wildlife trade has emerged as a lucrative business across central African region and Cameroon is not an exception. This is further shrinking the population of the country’s endangered animals.

More than 630 species in Cameroon are listed as threatened on the International Union for Conservation of Nature (IUCN) Red List, of which 183 are endangered and 115 are under critically endangered, according to US Fish and Wildlife Service.

The population of endangered species such as critically endangered western lowland gorilla, endangered Nigerian-Cameroon chimpanzee, threatened forest elephants and pangolins have been driven to alarming levels of decline.

SOURCE: Down To Earth