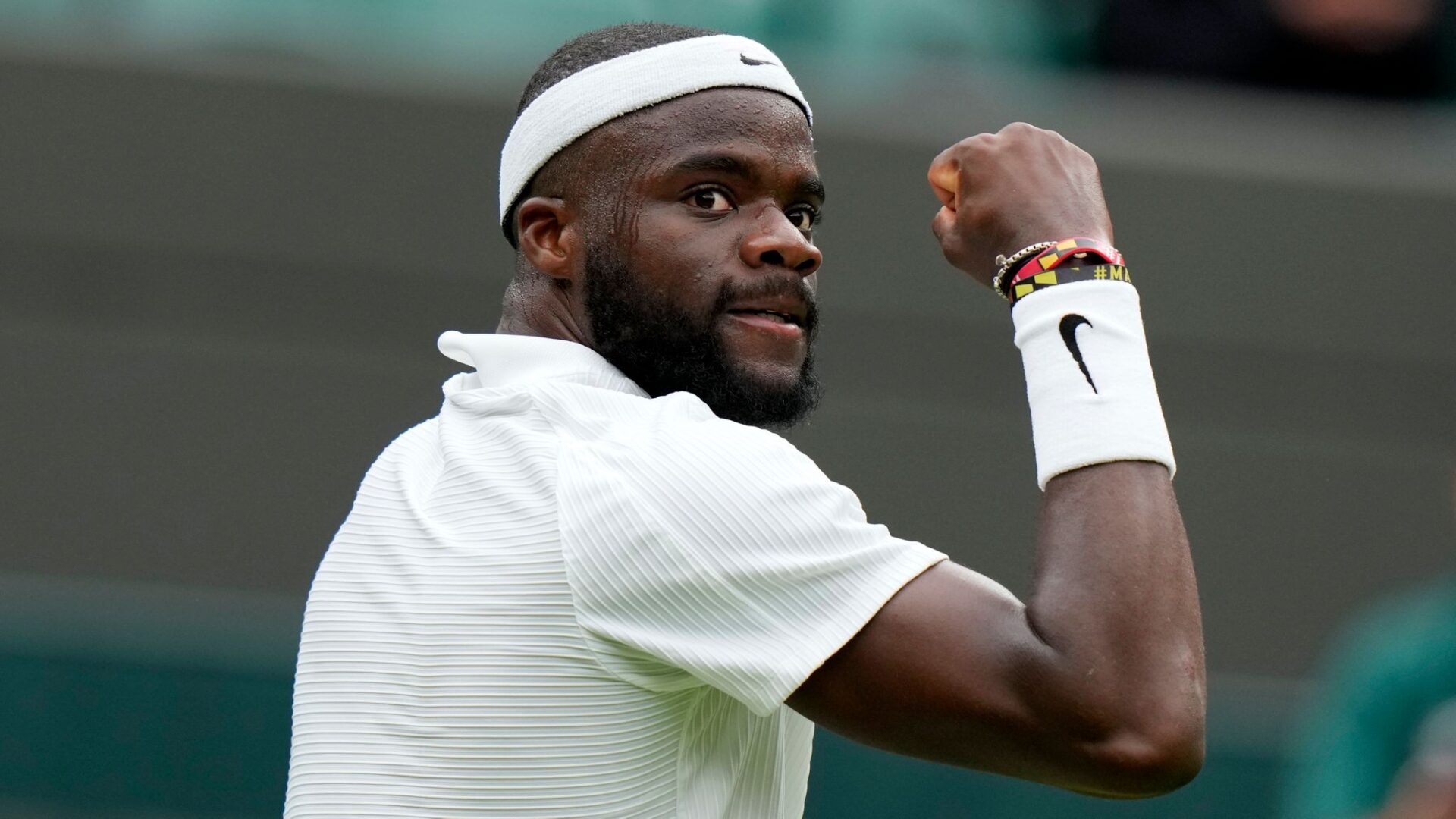 Tiafoe has shocked the tennis world, storming to the biggest win of his career so far against the popular Greek, who had been the clear favourite before the match after finishing second to Djokovic in the French Open.

The athlete was born to parents from Sierra Leone, a child of immigrants who escaped to the United States from the 1991 nearly decades-long Sierra Leone civil war.

Tiafoe’s parents later met in suburban Washington, D.C., where his father worked as a day labourer and his mother Kamara as a nurse.

Tiafoe sealed the biggest victory of his career for the first time in 12 attempts.

In an interview with the Independent, Tiafoe said: “Without the Williams sisters, there is no Naomi Osaka, no Coco Gauff, no Sloane Stephens, no Madison Keys point blank. They put people of colour in the position to believe they can do it as the underdog. I want to be that guy for the men’s side. I want to be one of the guys who can put two weeks together and win a slam. It doesn’t matter how small or big your platform is, everyone has people who want to be like them. To be that guy, to inspire them, to be there and pick up the phone when they call, representation is everything.”

The 23-year-old Tiafoe has appeared in 21 Grand Slam tournaments since he first appeared in the 2015 French Open. Success, many say, is within touching distance for the African American.