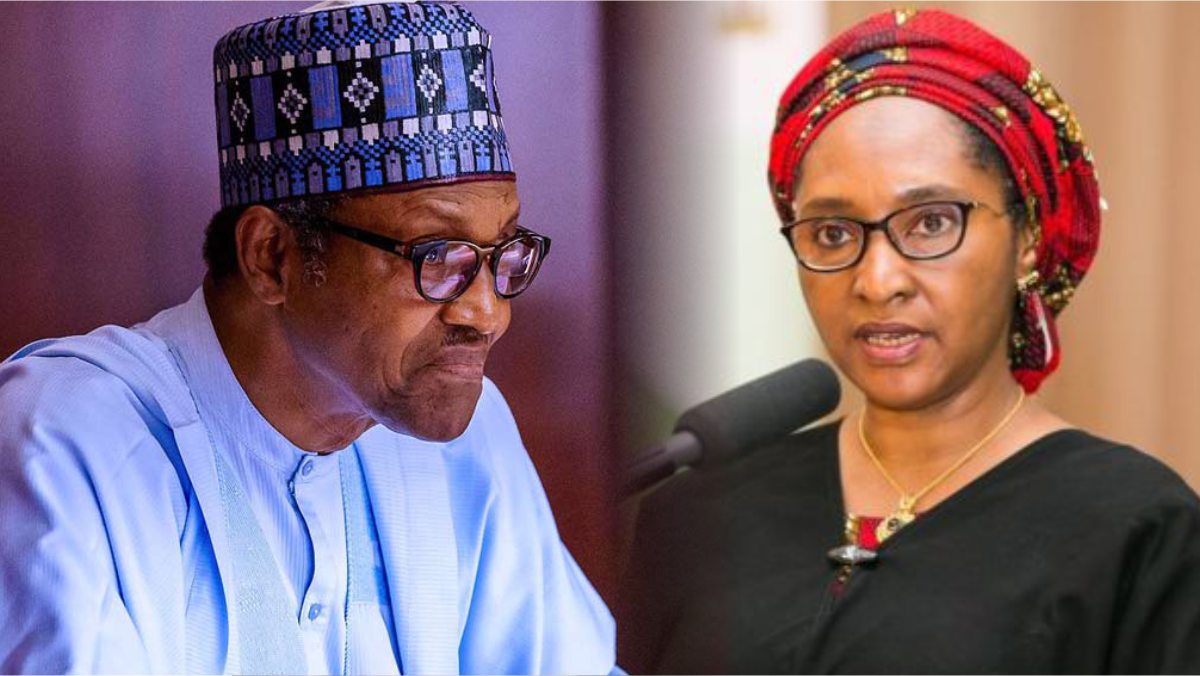 “The new nation called Nigeria should be an estate of our great grandfather Uthman Dan Fodio. We must ruthlessly prevent a change of power. We use the minorities in the North as willing tools and the South as a conquered territory, and never allow them to rule over us and never allow them to have control over their future”- Ahmadu Bello

Today, it is evident that Nigeria’s powers that be are hell bent on turning the country into the next bloody arena for intense genocide, Islamic terrorism, and armed conflict. That is the Fulani agenda for Nigeria, a country that is not their homeland, and where they are settlers and immigrants, but with the help of the former British colonisers, were given the upper hand in affairs at the time of Independence in 1960.

Although the Fulani agenda had been made quite clear in the savage words of Bello, a Fulani, and Premier of the Northern region, just twelve days after Independence, indigenous Nigerians must have thought that since each Region had its own Constitution, as Nigeria had then been operating a Federal system, Bello’s Fulani agenda could be ignored for the moment, then neutralised over time. They had been busy building up their ancestral lands and would not be distracted by his rants. Most unfortunately however, Bello’s notorious words have since materialised.

Bello had said, “The new nation called Nigeria should be an estate of our great grandfather Uthman Dan Fodio. We must ruthlessly prevent a change of power. We use the minorities in the North as willing tools and the South as a conquered territory, and never allow them to rule over us and never allow them to have control over their future”.

Today, Nigeria is under Fulani-dominated governance structures that have disempowered and impoverished the indigenous peoples. The instrument (or rather weapon) used, is the imposed 1999 Constitution, a known forgery. Obviously such a fraudulent document cannot be allowed to stand and it must swiftly get decommissioned. Thus, to their credit, despite the many obstacles placed in their way, the NINAS Movement which comprises the indigenous peoples of the Lower Niger Bloc, the Yoruba Bloc, and the Middle Belt Bloc, started the process of decommissioning the illegitimate 1999 Constitution on 16th December 2020 with the proclamation of a Constitutional Force Majeure that made Nigeria a Disputed Project.

Today, the international community, having since December last year been notified that Nigeria is a Disputed Project, should support the NINAS Movement. They have not just their investments there to lose, if Nigeria hijacked by the Fulani, is not set free to allow democracy, and “we the people” to control their future. Even though the illegitimate 1999 Constitution has been Repudiated and is going through the process of being decommissioned, the Fulani-led government remains intent on preserving that forgery, by using its control over national structures to disregard the peoples’ Constitutional Force Majeure, and democracy.

The only card left for the great grandchildren of Uthman Dan Fodio to play in order to keep, then massively expand their “estate” within Nigeria, is to railroad Nigerians into general elections in 2023.

This is because elections renew the life of the Constitution when the winner swears an Oath of Office to uphold it over his people for the next four years. That is why, earlier than would normally be done, and from this year, the Independent National Electoral Commission (INEC) began preparations for general elections in 2023. INEC is itself a product of the illegitimate 1999 Constitution, and is also headed by a Fulani.

Furthermore, a compromised, or at best, a timid media, assists INEC in seeing to it that the Nigerian populace gets geared up for those elections by placing it constantly on the front burner, despite 2023 being nearly two years away. Conversely, the NINAS Movement is only spoken about in hushed tones, if at all, by mainstream media.

In addition, in April 2021 a State Governor (an investment banker by profession) revealed that Central Government was improperly printing money. The Minister of Finance, a Fulani, denied it. After a short period of silence, the Central Bank Governor admitted that some type of money was indeed being printed. With all this confusion, the citizen is left giddy, but what we know is that what goes by the name of “elections” in Nigeria involves a lot of money being moved around, so a lot of ready cash is needed.

Today, Bello’s agenda is being carried out just as he had specified, ie, “RUTHLESSLY…” to make Nigeria an “estate” of the Fulani. The “Fulani herdsmen-farmers clashes” narrative has been completely debunked, and it is now seen in its true light as Fulani slaughtering people for land grab, and to change Nigeria’s demographics. This is confirmed by various national and international organisations that made it clear that Nigerians are facing a “Rwandan-style genocide” by Fulani militia and their Shuwa Arab mercenaries, plus Islamist terrorists that disconcertingly seem to have found easy passage into Nigeria. In December 2019, renown French philosopher- writer Bernard-Henri Lévy having visited Nigeria warned that, “A slow-motion war is under way… It’s a massacre of Christians, massive in scale and horrific in brutality.”

Today, the NINAS Movement is the ONLY peaceful method to stop the genocide. It is a POTENT non-violent and ORDERLY PROCESS that requires suspending general elections 2023 so that the imposed, illegitimate 1999 Constitution that the Fulani elite are using to execute their ruthless Restructuring of Nigeria into their estate, is stopped… It must be stopped! This Fulani agenda is AGAINST WORLD PEACE so the world has the moral right to get involved, and to stop it. The refugee crisis of over 150 million displaced and traumatised peoples would destabilise all Africa, and pose “an existential threat to Europe” too. It is much cheaper in every way for the international community to support the ongoing NINAS Movement and insist that Nigeria’s Fulani-led government stop its deadly and destructive “ruthlessness”, and therefore suspend general elections in 2023 so that a transitioning process can get quickly started.

Ndidi Uwechue is a British citizen with Igbo heritage from the Lower Niger Bloc. She is a retired Metropolitan (London) Police Officer, she is a signatory to the Constitutional Force Majeure, and she writes from Abuja.