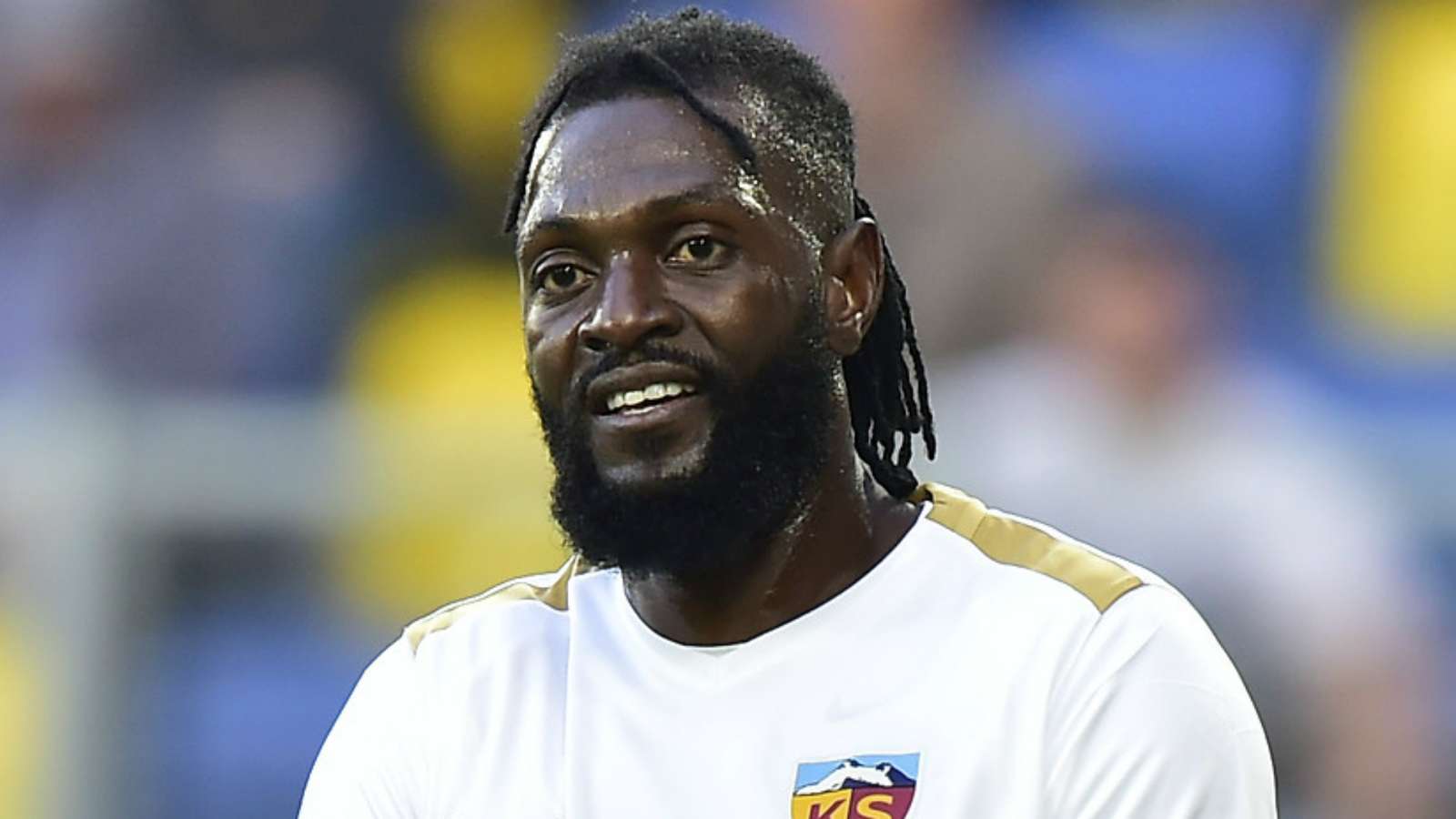 Togolese footballer, Emmanuel Adebayor has courted controversy after saying that superstar African players like Salah and Mane do not deserve Africa player of the year award.

This is coming a week after he insisted on not contributing towards eradicating the coronavirus pandemic in the continent. He accused those managing African football of corruption.

“I distanced myself from African football because of corruption and way of doing things that side. I only honour my country Togo. And if they invited me to any event that has anything to do with CAF I won’t show up because of the leaders of the organisation,” he said.

On Mane and Salah not deserving to win the Africa Player of the year award, he said:

“How is Sadio Mane winning CAF Best Player Of The Year when he’s not African based, Lionel Messi has never won any continental individual trophy in his continent. In my whole footballing years, I’ve seen European players who were amazing and they played in America they never made the nominees. But in Africa, an African who is based in Europe and then he wins African awards. How is that?”

“CAF stands for Confederation Of African Football. How Salah and Sadio win it is way out of my worst imagination. That award belongs to African (based) players.”

Adebayor, who is now based in Paraguay, is known for his outspoken nature. He has in the past accused his mum and brother of engaging in witchcraft so as to slow down his career.