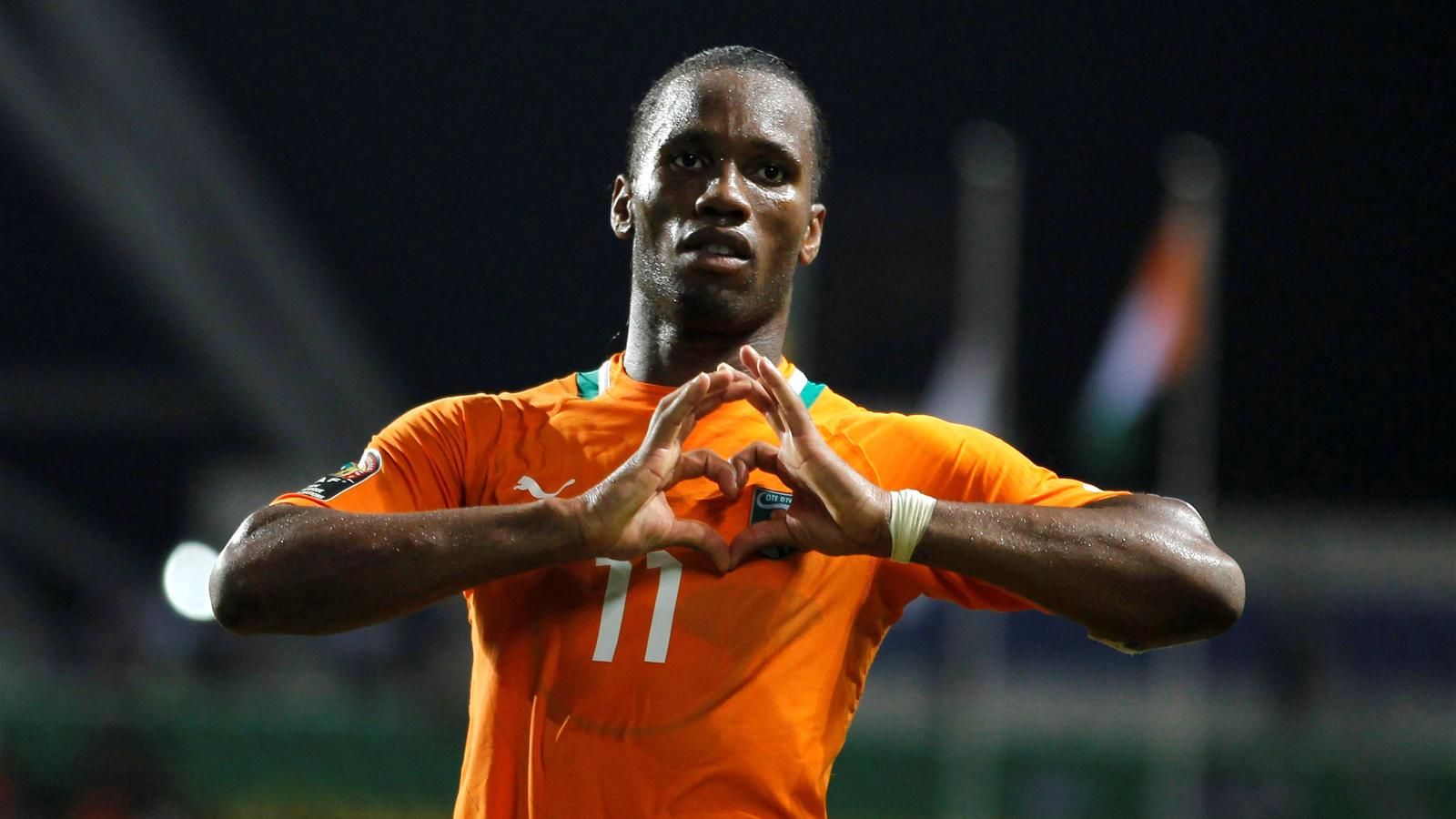 Didier Drogba’s abysmal outing while contesting to become the President of the Ivory Coast Football Association (FA) has been attributed to his lack of grassroots connection.

According to Ghanasoccernet, Drogba was accused of not visiting local pitches to watch local matches, He was said to be too ‘foreign-oriented’ and neglected his people – the grassroots.

His critics also snubbed him owing to the fact that he announced his bid to be the FA boss via French television.

His abysmal performance during voting meant he failed to convince a single delegate, out of a possible 14, to vote for him during the preliminary polls involving the country’s former footballers last week.

Among the candidates who snubbed Drogba include his former national teammate Didier Zokora.

All the votes went to Sory Diabate, who had served for years as the assistant to outgoing president Sidy Diallo.

“It was a hard decision and they decided this way. The ex-footballers voted to support somebody who was at their services one year ago. This is only natural and common sense to support their decision. Kone played with Drogba. Yes, that’s true but he didn’t vote for him and he could not have voted for him. Diabate won over his heart long ago,” an insider explained.