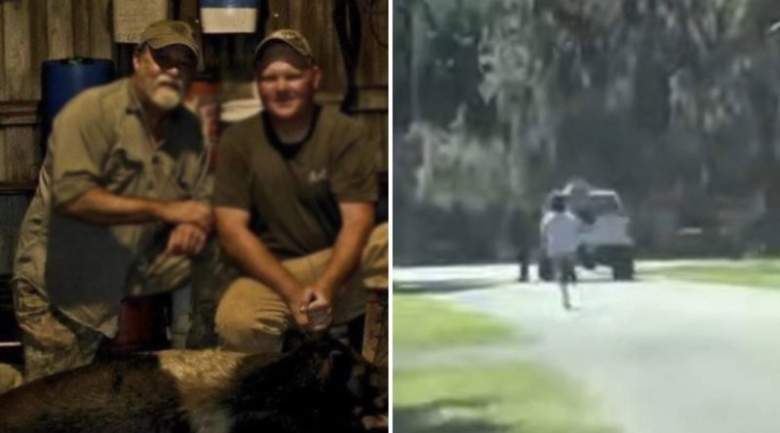 A white man and his son have been arrested after a viral video showed them fatally shotting Ahmaud Arbery, a 25-year-old black man while he was jogging.

The killers were arrested and charged on Thursday in connection with the shooting.

The latest development comes after the graphic footage was released online and more than two months after Ahmaud Arbery was shot dead while jogging.

The men, Gregory McMichael, 64, and his son Travis McMichael, 34, were each charged with murder and aggravated assault and booked into a jail in coastal Glynn County, Ga., where the killing took place, the Georgia Bureau of Investigation said.

The Georgia Bureau of Investigation, in a news release, stated that it was Travis McMichael who shot and killed Mr. Arbery on Feb. 23.

Mr. Arbery was killed in Satilla Shores, a quiet middle-class enclave about 15 minutes from downtown Brunswick and a short jog from Mr. Arbery’s neighborhood. His friends and family have said they believed that Mr. Arbery, who was wearing a white T-shirt, khaki shorts, Nike sneakers and a bandanna when he was killed, had been out exercising.

A police report said the McMichaels had grabbed two guns and followed Mr. Arbery in a truck after he ran past them. Gregory McMichael later told the police that Mr. Arbery looked like the suspect in a string of nearby robbery.