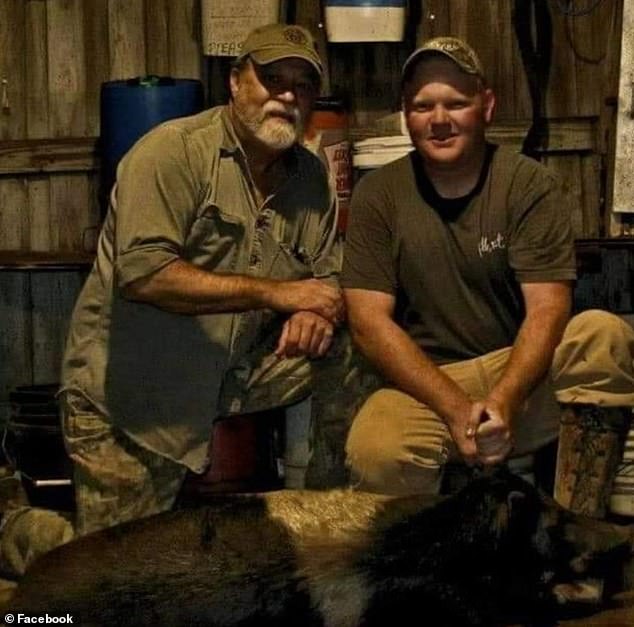 Ahmaud Marquez Arbery, 25, was murdered on Feb. 23, in the Satilla Shores neighbourhood of Brunswick, Georgia, after he was purposely followed and confronted on a street by two gun-wielding white men on a truck, Gregory McMichael and his son, Travis McMichael, according to a Glynn County Police report

On the tragic day of 23 Feb, as Mr Arbery jogged past 64years old Gregory McMichael, the retired Brunswick Judicial Circuit District Attorney investigator, ordered his son Travis McMichael to fetch their killer weapons and they started following the unsuspecting Black man in their truck

Their excuse for going after the young innocent man was that he looked like a robbery suspect in a string of break-ins. Despite their admission that they basically hunted down and murdered an innocent terrified man who did nothing wrong; as of today 29th April, the two white men are yet to be arrested

From Asia to the Americas the racial assault and intentional murders of Blacks continue unabated; the question is, how have these horrors from non Blacks damaged the psyche and mental health of Africans worldwide?

Published in AfricaWatch and World