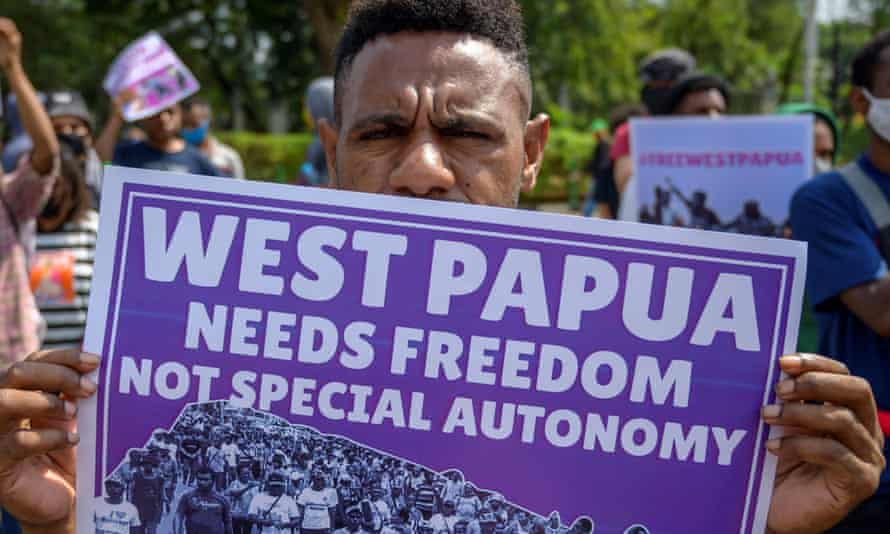 The Netherlands displeased with the human rights abuses in West Papua, becomes the 83rd international state calling for the UN High Commissioner for Human Rights to be allowed into West Papua.

Following questions posed by parliamentarians from seven Dutch political parties, Dutch Foreign Affairs Minister Stef Blok said this week that, “it is important to have such a visit” by the High Commissioner “as soon as possible”, reports the United Liberation Movement for West Papua (ULMWP).

Minister Blok also noted that the Dutch government was aware of a large number of organisations opposing the renewal of Indonesia’s “Special Autonomy” provisions in West Papua.

A petition signed by more than half a million people  was still being circulated inside the country.

The parliamentary questions and government statement follow a hearing of the Dutch Foreign Affairs Committee in November 2020, at which members of the ULMWP – including Interim President Benny Wenda – addressed Dutch Mps.

Eighteen states in the Pacific Islands Forum (PIF) called for the UN High Commissioner to be allowed in to West Papua in August 2019.

More than 79 countries in the Organisation of African, Caribbean and Pacific Group of States (ACP) echoed the call in December 2019, and last November the UK government added its voice.

With 83 countries now calling for Indonesia to grant UN access, the pressure on Jakarta is becoming immense.

The High Commissioner’s office has said that it still aims to secure access to West Papua, but that obstacles are being placed in its way by the Indonesian state.

The ULMWP announced the formation of a provisional Government of West Papua in December, pledging to retake the country and reclaim Papuan sovereignty. The provisional government is leading international efforts to secure a vital UN visit to West Papua, and will continue to increase the pressure on the Indonesian government.

Published in Europe, Politics and World