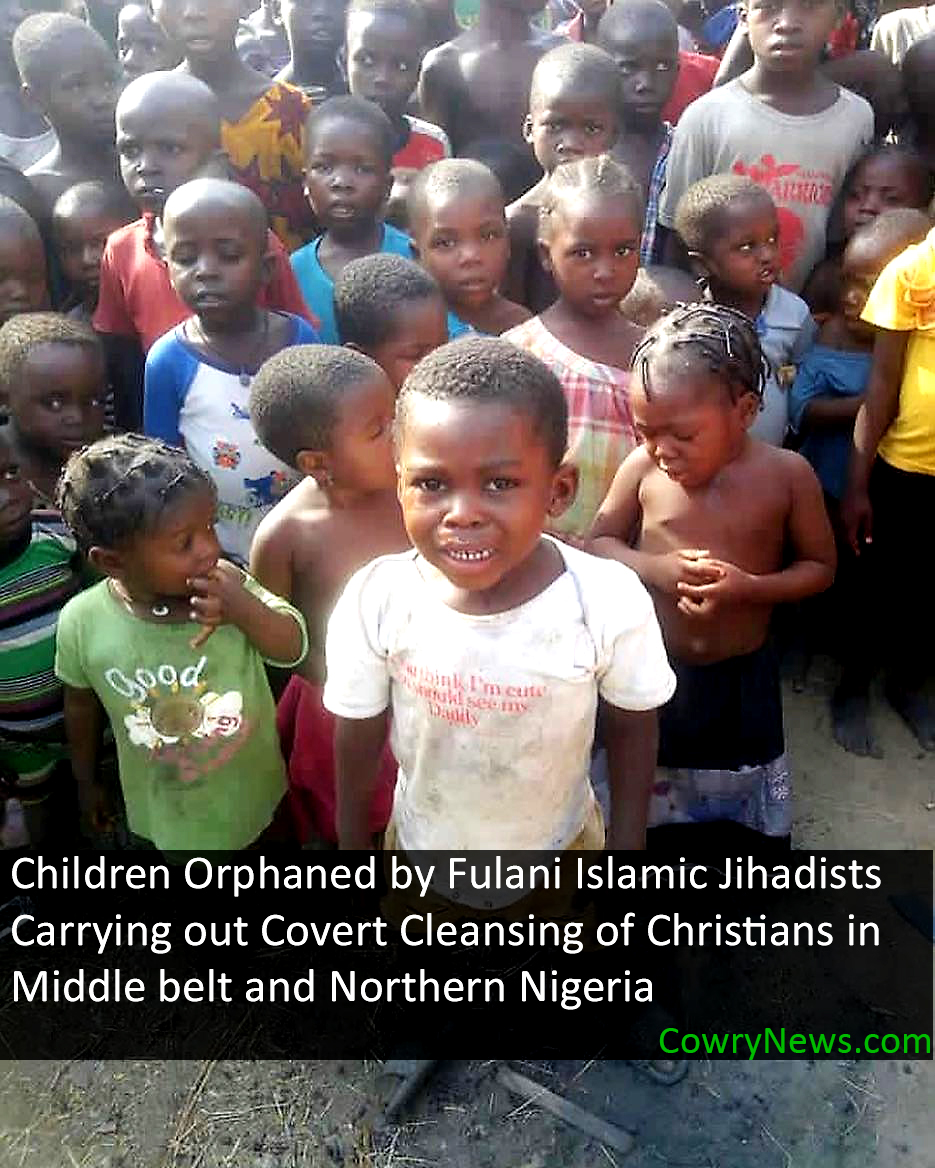 These lethal “accessories”, brazenly carried in the open like tribal adornments, by a particular ethnic group, not only indicts Nigerians as a whole, but draws a global attention to African’s biggest economy, calling into question its alarmingly flawed, if not fraudulent, system of selecting its President

For centuries in Africa, cattle herders and sedentary farmers have co-existed peacefully. Pastoralists, mainly from the Fulani ethnic group, are concentrated in the Sahel, a semi-arid strip below the Sahara desert running across West Africa. During the long dry season, herders would traditionally head down south where, in return for access to graze their animals, leave behind rich dung, fertilizing the farmers land.

This was the peaceful setting, wrapped around an ancient Nubian cultural value system which ensured a healthy sense of communal co-existence centuries un-end, with everyone benefitting simply because, regardless of tribe and language, their was a deep sense of kinship. That sadly is no longer the case, as foreign religions have supplanted the native values, and divisions have now taken foot.

Recently the middle belt of Nigeria has experienced horrors only genocide can describe. Benue state natives, inhabiting this region of Nigeria, woke up one morning, only to find their country side villages razed down with fire, defenceless families slaughtered and tens of thousands displaced.

People are now afraid to go to their farms lest they get killed. Children forcibly turned into orphans overnight with most out of school. Strangely enough the current Nigerian President, Muhammadu Buhari, a Fulani himself, has oddly remained silent as unarmed citizens get murdered, with others displaced and loosing livelihood owing to the terroristic invasion of the wild marauding kinsmen of the Nigerian president

With Benue and Plateau states being one of the food basket of Nigeria, and people unable to farm, the entire nation, and by extension, the whole of West Africa may have to brace up for an impending food crisis in coming years

Sadly, these recent string of assaults is nothing new in the middle belt region. In mid-March this year, Fulani jihadist cattle herders massacred 82 Christians in a village in Benue State, according to Nigerian news reports. Allegedly the Nigerian security agencies have been dodging to confront this savagery as covert Christian killings, which is tantamount to genocide

“It is the long standing issue over grazing rights and cattle rustling between the Egba and Fulani people,” police spokesman Ezeala Austin said after the March murders.

Despite the historic tensions Officer Austin stated that, witnesses to the killings often recount that the Fulani herdsmen killers chanted “Allahu Akhbar” during the attack, the Arabic saying, “God is Great,” which has become associated with jihadist Muslim terrorism worldwide.