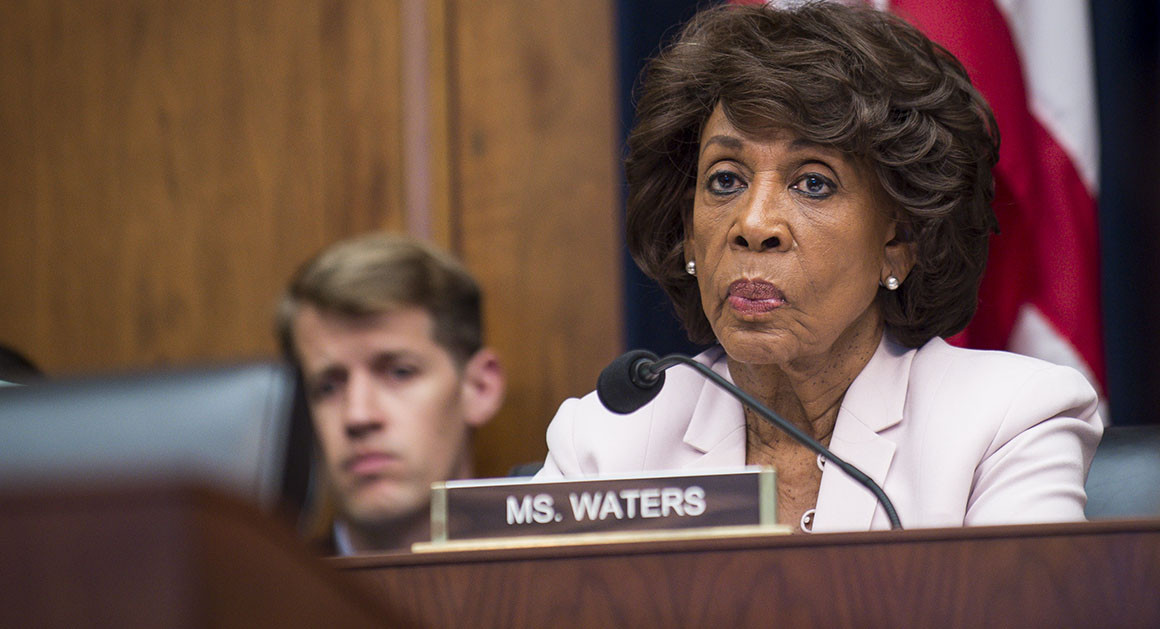 ‘We Must Take Away His Power’: US Congresswoman Maxine Waters Calls For Trump Impeachment

Outspoken California Congresswoman Maxine Waters, who was one of the 231 U.S. Representatives who voted for Trump’s second impeachment, has reiterated that the ex-president must be impeached.

Trump is facing a second impeachment trial at the Senate, the first for a sitting president.

Waters, appearing on Jonathan Capehart’s MSNBC show Sunday said she “saw all the signs” of Trump’s threat to democracy.

Waters suggested that without a conviction, the former president will continue to embolden the same white supremacist base that illegally stormed the Capitol on January 6.

“I felt he was very dangerous and of course it has turned out to be true,” Waters told Capehart. “He loves power – and so he showed his power when he … sent all of these domestic terrorists to the Capitol, to take over the Capitol. And that includes not only the Proud Boys, but the Oath Keepers, the QAnon, and the white suoremacists. These people have been aligned with him.”

Waters said Trump’s Senate trial should not just highlight Trump’s culpability for the attempted Capitol coup but also what she described as his direct involvement.

“One of the things I hope that will be looked at as we take this impeachment to the Senate is the fact that in his campaign for re-election, he was paying the very organizers of the insurrection that took place,” Waters continued. She said subsequent reports have proven that and will continue to do so.

That makes a Senate conviction all the more urgent, Waters said.

“I think it is very clear: We cannot afford to allow this president to leave here without being impeached and absolutely convicted,” she cautioned. “We cannot allow him to leave and have all the resources of the taxpayers to have not only money to hire staff but to hire security and money to organize with because he will continue.”

Waters later added: “He doesn’t give a darn about the constitution, and so our democracy is at stake. We must convict him and we must take away his power.”

The Senate trial is scheduled to commence February 8