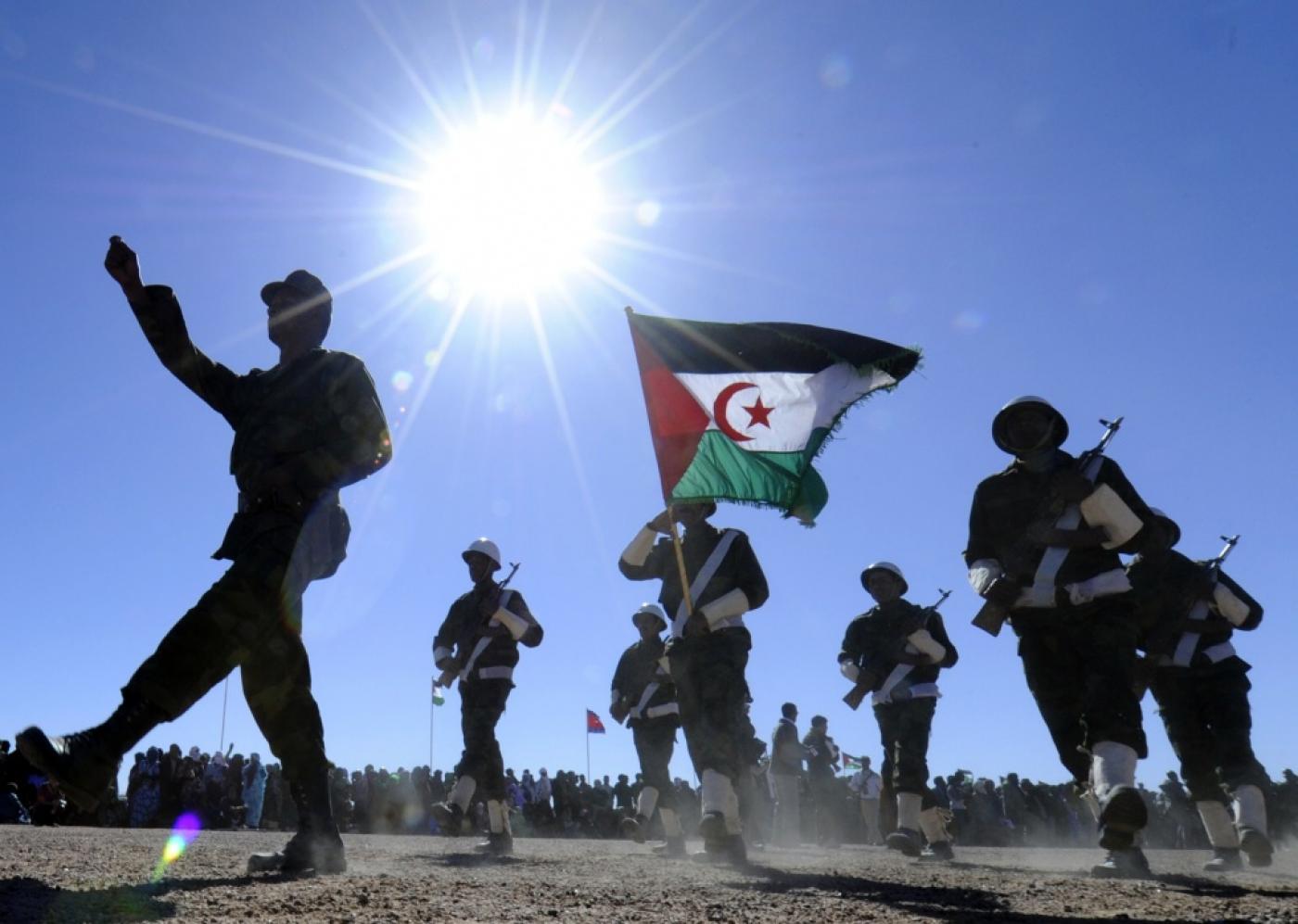 The American daily, the Washington Post, has criticized the Biden administration for upholding the reckless recognition by former President Donald Trump in December of Morocco’s alleged sovereignty over occupied Western Sahara.

According to the newspaper, it was a move that overturned long-standing US policy and put Washington at odds with European allies, African nations and UN resolutions.

Mr. Trump did not act on the substance of the issue, but as part of a deal to get Morocco to improve its relations with the Zionist entity, the Washington Post added, calling the move an unfair and unnecessary reward for a regime that, under King Mohammed VI, has become increasingly autocratic.

The Washington Post said the new U.S. administration has unsurprisingly been slow to clarify whether it will confirm Trump’s position or reverse it, as urged by 25 senators.

Dr. Sidi Omar, a representative of POLISARIO, an independence movement opposing Moroccan control of the Western Sahara, sent a letter on April 29 to the Heads of Permanent Missions to the UN in which he refutes the allegations contained in recent letters circulated by Morocco’s Permanent Mission to the United Nations and reported by Moroccan official media.

In particular, the letter addressed Morocco’s allegations regarding its violation of the ceasefire on 13 November 2020, its obstruction so far of the appointment of a new personal envoy as well as its misleading propaganda aimed at covering up its systematic human rights violations in the occupied Territories of Western Sahara.

Read the full text of the letter here