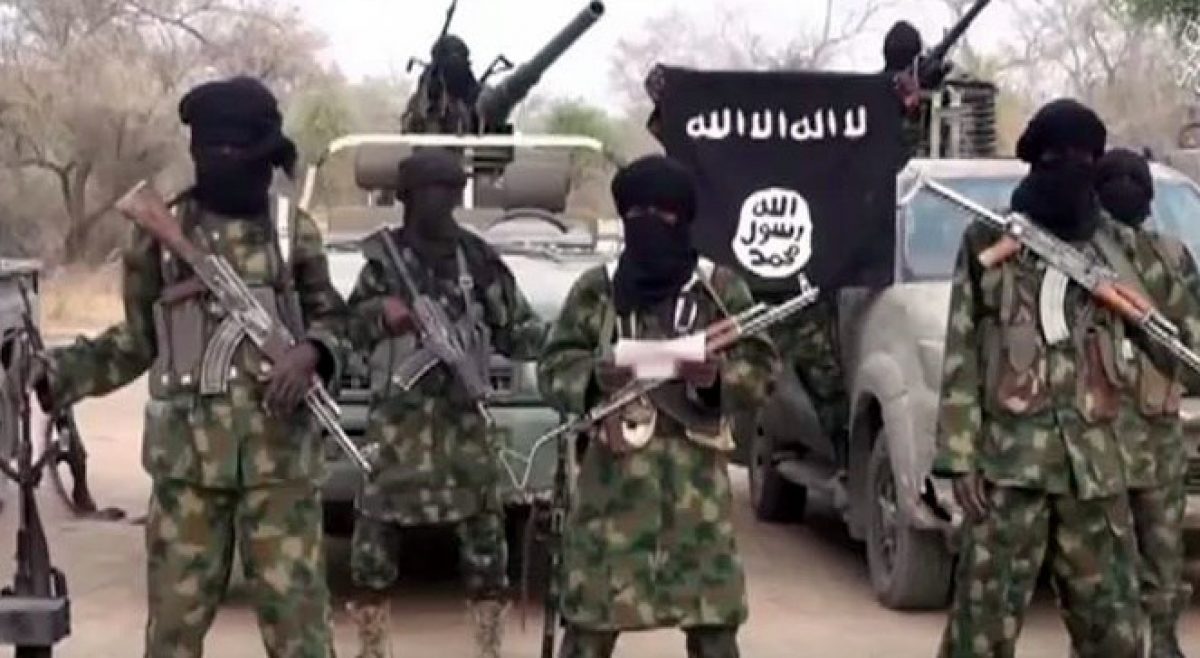 Violence And Social Crises In Nigeria: When Should A Transitional Government Step In?

Are there still savages in Africa today? Savages are characterised by creating societies that are extremely violent, cruel, and wild. In such societies, those who seize power either by force of arms or by rigging elections, rather than protect those they rule over, prey upon them. Let us go back in time to understand why Nigerian society seems to be rushing to fit that description. Under the headship of General Abdulsalami Abubakar there had been much jubilation that military rule was finally coming to an end to be replaced by civilian rule. His regime handed over to retired General Olusegun Obasanjo, giving him a new 1999 Constitution that the people of Nigeria had never seen, although its preamble states they had made and agreed it. That was the start of the many miseries that Nigerians were to experience, culminating in the terror and savagery seen today.

When eventually that 1999 Constitution got printed, a small group that was later to become the Lower Niger Congress (LNC), which included lawyers and specialists in Jurisprudence, quickly realised that this document was a forgery and simply Military Decree 24 under a new name. LNC was able to see that this 1999 Constitution would be the instrument by which the assets of the South and Middle Belt could be seized, and redistributed in a sharing formula that would favour the core North and disadvantage the owners of those assets. Furthermore, LNC knew that with a 68-item Exclusive List under the control of central government, national development would be unlikely. In addition, they could easily predict an increase in wholesale corruption through the immunity clause. Overall, LNC was concerned that the 1999 Constitution would bring about an “Apartheid system” in Nigeria where one section would be undeservedly favoured over the rest of the country. From that time, LNC set out to bring justice and true democracy to Nigerians so committed itself to DECOMMISSION the illegitimate 1999 Constitution. That journey entailed approaching other organisations that were also anxious about Nigeria’s future, so an Alliance was formed between LNC, Ìlànà Ọmọ Oòduà and Middle Belt Congress, known as the Movement for New Nigeria (MNN).

The MNN strategy to decommission the 1999 Constitution is via the globally accepted non-violent and ORDERLY PROCESS of Constitutional Force Majeure. Having successfully accomplished a series of needed precursory steps, a Constitutional Force Majeure was declared on 16thDecember 2020 by the indigenous peoples of the Lower Niger bloc, Oodua bloc, and Middle Belt bloc (NINAS). From that day, it was publically announced to national and international audiences that Nigeria had become a Disputed Project, and central government was given a generous period of ninety days to respond to Five Demands. In short, the Five Demands amount to decommissioning the 1999 Constitution logically accompanied by a Transitional Government to allow for Regional Referendums.

With the terrifying goings-on in Nigeria which include: unrestrained Fulani herdsmen terrorism that approaches genocide, then land grabbing, Islamist terrorism, non-functioning civilian security, overwhelming corruption, human rights abuses, lack of civil liberties, economic meltdown, and an unresponsive government, the Constitutional Force Majeure is the pathway to prevent all out armed conflict or even civil war. This is through having incorporated a time-limited Transitional Government within its plan of action.

The intention of such a time-bound Transitional Government is to bring order, peace, security and stability to the Nigerian territory. Then with Regional Referendums by ethnic nationalities, arrive at new, valid, constitutional arrangements shaped by the people. A Transitional Government that would be able to manage the deepening social crises found in every sector in Nigeria, is also the substantial intervention needed to address the increasing terrorism by Fulani herdsmen militias, Boko Haram, ISIS and Al-Qaeda (Ansaru), all of whom seem to have found a welcoming environment in the Nigerian space. Very importantly, a Transitional Government would restore a sense of justice through respecting human rights, civil liberties, and the rule of law. It would have a well-defined and LIMITED MANDATE. This is the type of government needed in Nigeria at this very critical time, to put an end to deliberate insecurity, disorder, and unresponsive governance.

Things have gotten so badly out of hand in Nigeria. Meanwhile the ruling elite, many having reached their positions through “do or die” politics, now seem more preoccupied with ensuring their children and spouses are living in safety abroad rather than addressing the widespread dysfunction and insecurity. Such openly irresponsible behaviour should really be repented of, and reversed. The Constitutional Force Majeure is how to do that. Political parties should therefore not set off on the journey to general elections in 2023 under the repudiated 1999 Constitution, but should show solidarity with their people and respond positively to the Demand to decommission the 1999 Constitution and have a Transitional Government. Political parties are urged to “Close Shop” temporarily and be on the side of their people, then follow international good practice for new Constitution-making.

NINAS, the indigenous peoples, do not want armed conflict or all-out war in their ancestral lands and that is why they declared a Constitutional Force Majeure. For, the 1999 Constitution that keeps them bound to a Union that brings them death and seizes their assets, does not have the consent of the governed. So, political parties ought to Close Shop now as there may even be no possibility of elections in 2023 if the multitude of crises and insecurity rocking Nigeria are allowed to explode, but they should play a pro-people role in the Constitutional Force Majeure and do the needful to bring about a much-needed Decommissioning of the repudiated 1999 Constitution and Transitional Government in the quickest time.

NOTE: The full text of the Constitutional Force Majeure can be found at www.freedomfromnigeria.com