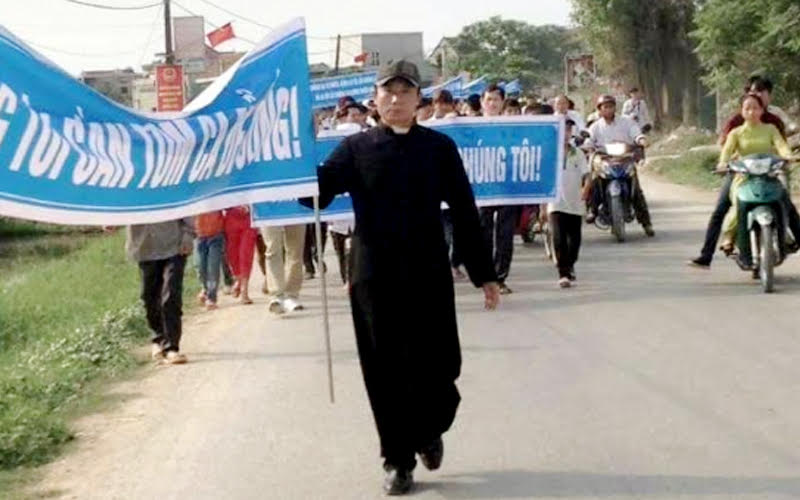 Hanoi,s reason was, the priest was blocked for “the protection of national security and social order”.

Vietnam- a communist country- has long been uncomfortable with organised religion, and has a touchy relationship with the country’s Catholic churches, who wield considerable influence in some areas.

Priest Thuc said 12 other priests and two parishioners he was travelling with were allowed to board the flight in Hanoi late on Wednesday but himself. He believes the “vendetta” against him is because of his role as an activist who took part in the priests-led lawsuits and protests against the government; after a toxic chemical spill in 2016 that killed tonnes of fish and decimated livelihoods in central Vietnam