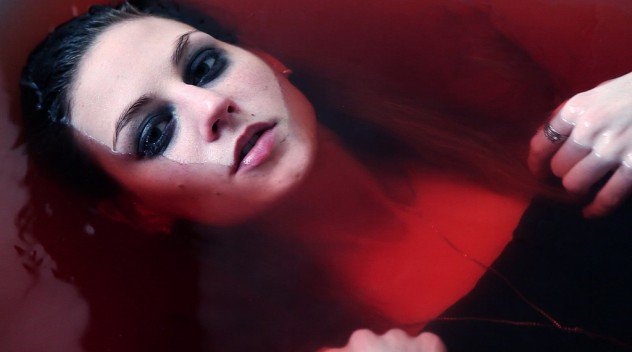 Vampiric Or Visionary? Scientists Feast Over Possibility Of Young Human Blood “Elixir” For The Old

It is the latest excitement throwing the science community in a frenzy, new research evidence that the blood of the young, literately does magical repairs and rejuvenates the old!

Linda Partridge a scientists at the University College of London gave hints in the journal NATURE on recent convincing research proving not only the possibility of prolonging considerably the health of older humans via blood transfusion, but that the tools to making that possible are almost here

According to her, some of the most impressive findings in their research show the “revitalizing” effect of young mice blood on old mice, whereas the blood of old mice transfused into young mice causes sickness. And now the push is to “translate” this into humans

Coincidentally a Harvard University Company in the USA, has just announced its success in raising millions of dollars worth of funding to pursue and explore treatments based on the idea of using the blood of the young, to treat the old

Already a US startup company, Ambrosia has done a jump-start right to the front. The company offers teenage blood plasma to older customers, reputedly silicon valley billionaires at a of $8,000 for 2.5 litres

Another company, Elevian enlisting the expertise of Harvard biologists on its workforce, has also announced a $5.5 million worth of investments to pursue a more unique approach. It is exploring if a blood protein known as GDF11 could be the key ingredient, which mean regular injections of the protein could replicate the beneficial effects of blood without the full transfusion