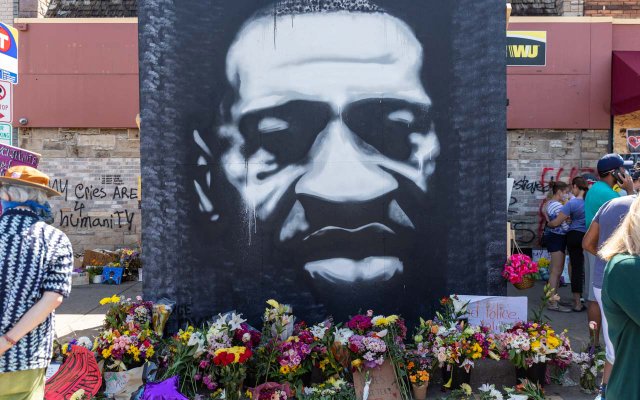 The public has been able to livestream the murder trial of ex-police officer Derek Chauvin since Monday, as searing video of George Floyd and wrenching testimony from distressed witnesses who watched him die filled the court room and the senses of millions, from Minneapolis to the rest of the world.

As the trial got fully under way, the prosecution showed the jury not only bystander video, with which many were familiar from but also a lot of never-before-seen footage showing various aspects of Floyd’s last afternoon, his arrest and his excruciating death as Chauvin kneeled on his neck last May.

The prosecution has made it clear they will rely on using video of Floyd’s killing as the key tactic in their effort to secure a rare murder conviction of a white police officer for killing a Black person in America.

For many Minnesotans and Black people across the country, in particular, watching the videos of George Floyd’s final moments, as he begged and pleaded for mercy under the pressure of Chauvin and two other officers pinning him down, has acutely re-traumatized them.

The prosecution also warned that, contrary to the long eight minutes and 46 seconds that prosecutors originally said was the length of time Chauvin’s knee was on Floyd’s neck, further evidence has shown it was actually even longer – nine minutes and 29 seconds.