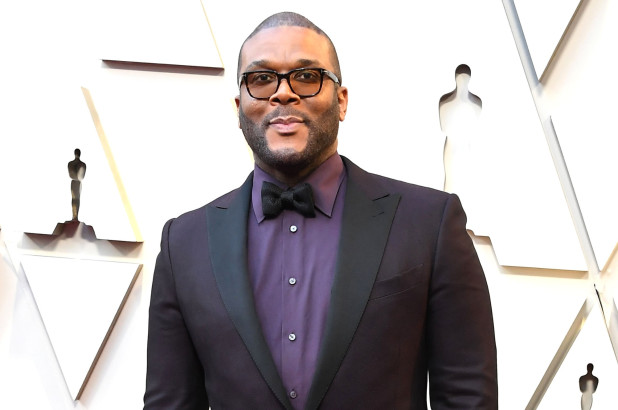 USA: Tyler Perry To Be Recognized With Humanitarian Award At The 2021 Oscars

Business mogul and filmmaker Tyler Perry will be recognized by The Academy of Motion Picture Arts and Sciences during the 2021 Oscars for his humanitarian efforts reaching beyond Hollywood.

Perry, 51, will receive the 2021 Jean Hersholt Humanitarian Award during the live show for his philanthropic and charitable work.

“Tyler’s cultural influence extends far beyond his work as a filmmaker,” Academy President David Rubin said in a statement to Variety. “He has quietly and steadily focused on humanitarian and social justice causes from the beginning of his career, caring for people who are most often ignored.”

The screenwriter and director will be sharing the honor with the Motion Picture Television Fund.

Tyler Perry first achieved mainstream US success with his outspoken grandmother character Madea in the 2005 movie Diary of a Mad Black Woman.

A string of other movies followed.

His films, TV shows and plays have since made him a household name in the US, especially among African Americans, and he became a billionaire last year, according to Forbes.