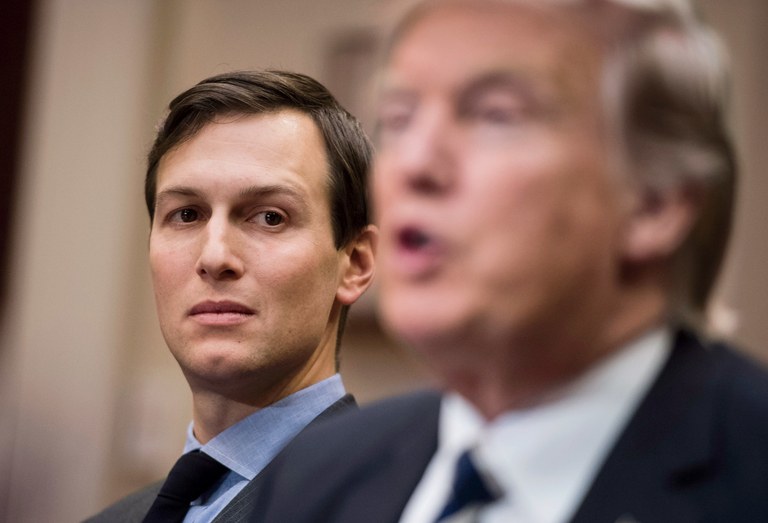 After he pardoned ex-National Security Adviser Mike Flynn last week, incumbent US President Donald Trump is reportedly weighing the idea of granting pardons to himself and a slew of family members and aides in his inner circle before leaving office on January 20, The New York Times reported on Wednesday.

The Times also said that Trump is considering taking the unprecedented step of preemptively pardoning himself, shielding himself from future federal prosecution for any possible wrongdoing he may have committed while in office.

The move, however, would likely be immediately challenged in court and may ultimately be decided by the US Supreme Court.

Most law experts believe the move to be unconstitutional and set a dangerous precedent for future US leaders. A presidential pardon, however, would not shield Trump from state prosecutions, where he is said to be facing legal peril in several New York investigations.

“A self-pardon would be a fitting abuse to end Trump’s presidency. It would also be corrupt, illegitimate, and void,” said US Congressman Adam Schiff (D-CA) in a tweet.

Giuliani, a former US Attorney himself, is also said to be under investigation by the same New York prosecutor’s office he once led for his alleged dealings in Ukraine in the run-up to the 2020 election.

Giuliani has denied all allegations of wrongdoing.

“Fake News NYT lies again,” he tweeted. “Never had the discussion they falsely attribute to an anonymous source. Hard to keep up with all their lies.”

According to a highly redacted court document unsealed by District Judge Beryl Howell, it was also revealed on Tuesday that the US Department of Justice is probing an alleged bribery scheme for presidential pardons.

“Why is the Trump White House suddenly a very polite place to work? Everyone’s going around saying ‘pardon me'”, someone posted cheekily on social media.