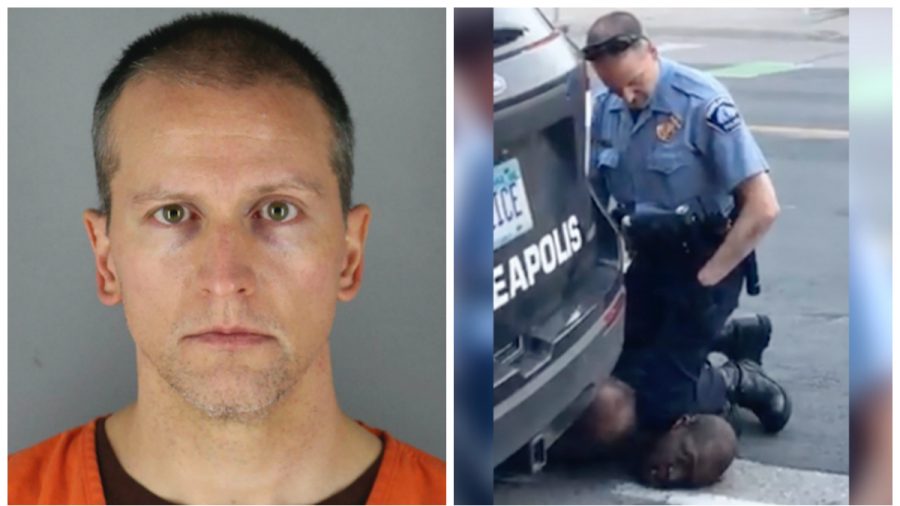 The white officer, Derek Chauvin, found culpable in the death of George Flyod, is set to face trial on second-degree murder and second-degree manslaughter charges. The trial is slated to commence on Monday, when the jury would be selected.

The charges levelled against Derek Chauvin is punishable with up to 40 years in prison in the state of Minnesota.

The trial, which is taking place in the state capital Minneapolis.

George Floyd, 46, an unarmed Black man, died on May 25, 2020, after getting arrested under suspicion of paying with a fake 20-dollar bill.

Three officers pushed him to the ground outside the supermarket and Derek Chauvin kneeled on Floyd’s next for just shy of 9 minutes, despite Floyd begging to be able to breathe.

Floyd lost consciousness and instantly died, according to the autopsy.

The death triggered mass protests against police violence and racism in the US. Demonstrations were witnessed in other countries as well.

Chauvin Expelled from the police

Chauvin was expelled from the police force and later released on a $1 million bail.

The prosecution also wants to charge him with third-degree murder – punishable with another 25 years – but it is subject to approval by the judge.

The three other former police officers involved in the operation are facing charges of aiding and abetting second-degree murder and second-degree manslaughter.

A separate trial has been set for them, to start on August 23.