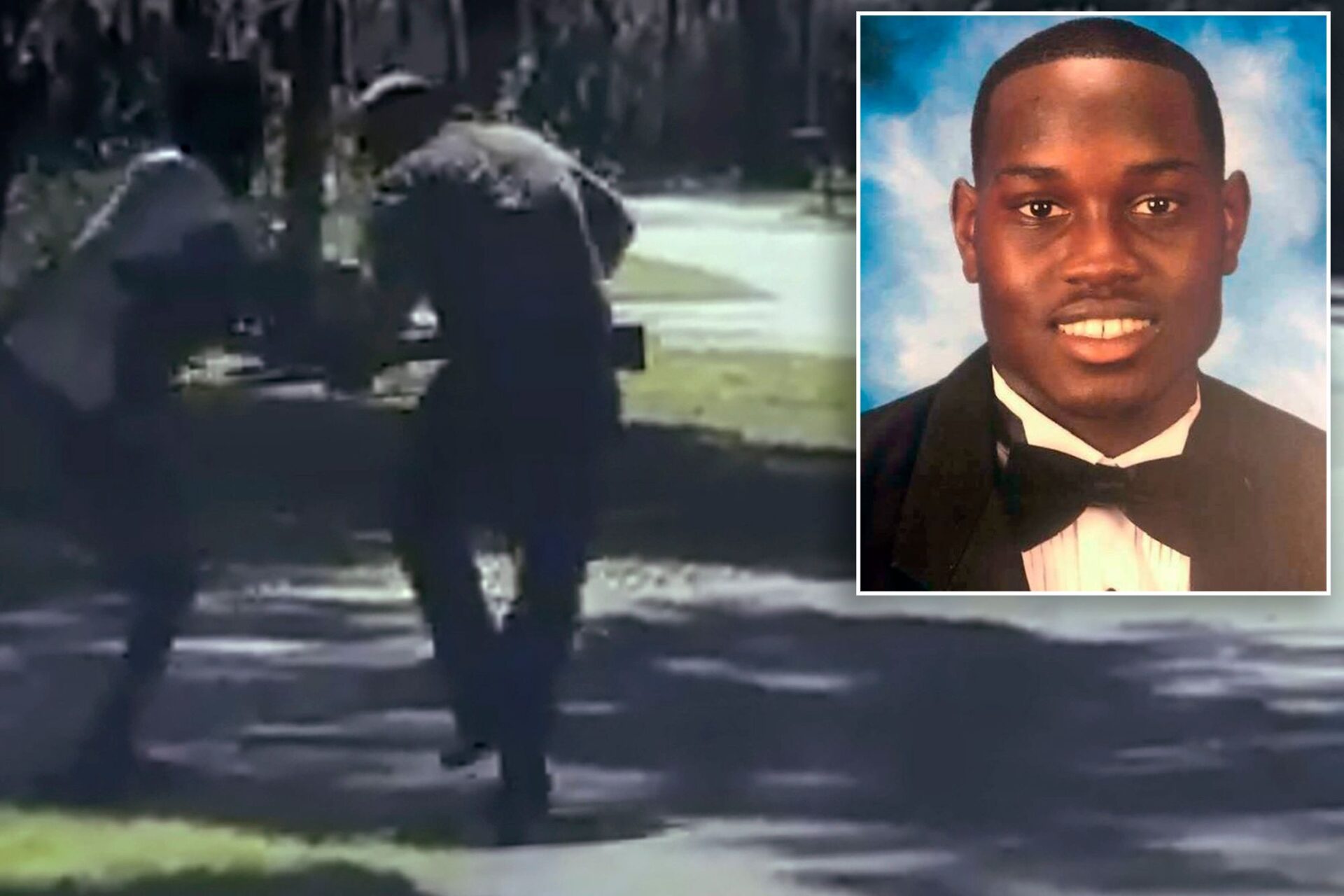 The U.S. Department of Justice today indicted three Georgia men Travis McMichael, 35; Travis’s father, Gregory McMichael, 65; and William “Roddie” Bryan, 51, via federal grand jury in the Southern District of Georgia and charged them with hate crimes and the attempted kidnapping of Ahmaud Arbery.

All three defendants have also been charged in a separate state proceeding with malice murder, felony murder, aggravated assault, false imprisonment, and criminal attempt to commit a felony. No trial date has been set for the state case.

Counts One and Two of the new federal indictment allege that the defendants used force and threats of force with firearms to intimidate and interfere with Arbery’s right to use a public street because of his race.

Count One also alleges that the offense resulted in Arbery’s death. Count Two alleges that William “Roddie” Bryan joined the chase and used his truck to cut off Arbery’s route.

In addition to the hate-crime charges, Count Three alleges that all three defendants attempted to unlawfully seize and confine Arbery by chasing after him in their trucks in an attempt to restrain him, restrict his free movement, corral and detain him against his will, and prevent his escape.

Counts Four and Five allege that during the crime of violence charged in Count One, Travis used, carried, brandished, and discharged a Remington shotgun, and Gregory used, carried, and brandished a .357 Magnum revolver.

The announcement was made by Principal Deputy Assistant Attorney General Pamela S. Karlan of the Justice Department’s Civil Rights Division, Acting U.S. Attorney David Estes of the Southern District of Georgia, and Special Agent in Charge J.C. Hacker of the FBI.

Arbery died during an encounter on Feb. 23, 2020, when a video captured the McMichaels chasing him through a suburban neighborhood outside Brunswick, GA., yelling at him, cutting off his jogging route with their truck and threatening him with guns. He was later fatally shot dead.

The indictment alleges the defendants used force and threats to intimidate and interfere with Arbery’s right to use a public street because he was Black.