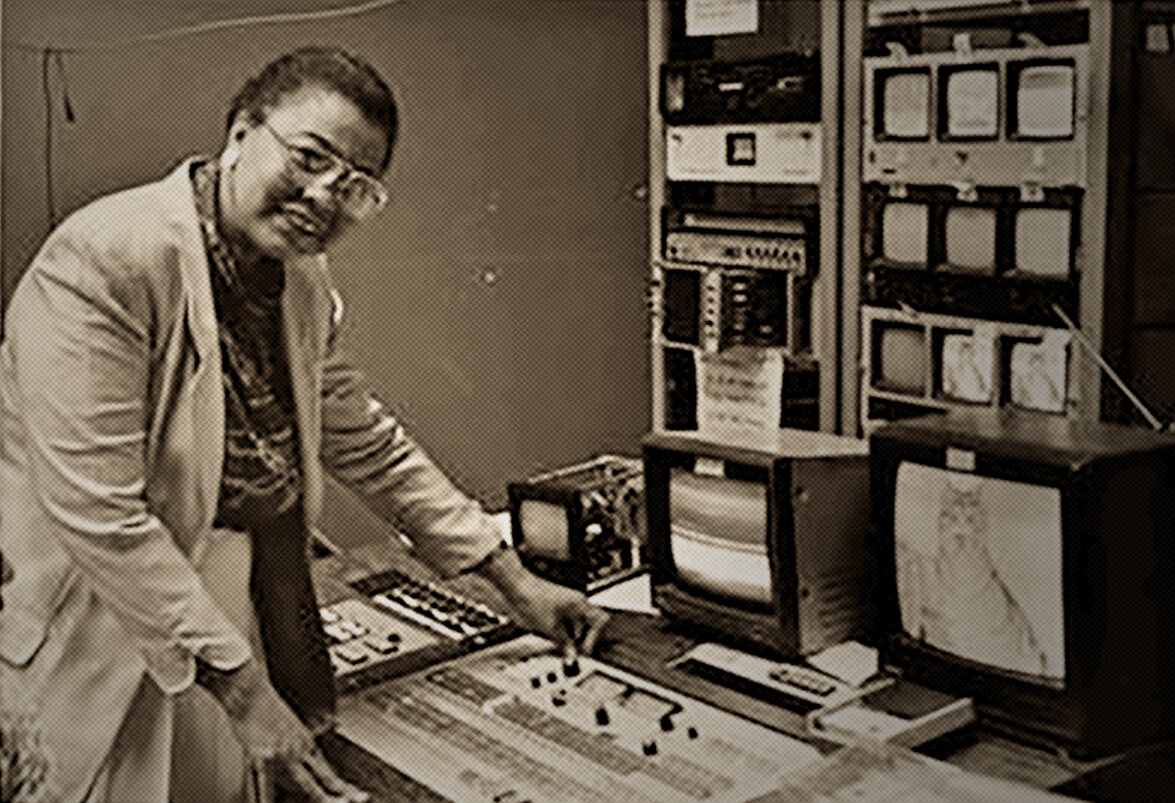 Radio was where notable Black women like Oprah Winfrey and Cathy Hughes got their start, but it was the late Dorothy Brunson who laid the groundwork for Black women to enter the broadcasting industry. She was the first African American woman to own a radio station. “She was the trailblazer who opened the door for others,” said Ed Brunson, Ms. Brunson’s son.

Ms. Brunson grew up in Georgia but moved to New York City in her late teens. This would be the setting for the jumpstart of her career. She got her first job at a Madison Avenue advertising agency, and shortly after, climbed the ranks to become manager of the company.

It was during this time, that Ms. Brunson pioneered the urban contemporary format for radio. This style consisted of disco, soul and rhythm and blues music, and WBLS became the sixth-largest radio station in the country by using this format in the late 1970s. “Shortly after, she was trying to gain a salary deserving of her accolades, and there was the glass ceiling for women and Black women,” said Ed.

Although she was doing the same work as her male counterparts, Ms. Brunson was being paid less. She ultimately decided it was time to look into owning her own radio station and entered into what Ed labeled as the “schmoozing” period of her life. She gained contacts and investors and became familiar with the relevant financial entities.

Then, in 1979, Ms. Brunson moved to Baltimore and purchased WEBB radio station under her parent company Brunson Communications, making her the first Black woman owner. The station was previously owned by acclaimed soul singer James Brown, and he left it bankrupt. Fortunately, Ms. Brunson was able to turn it around after implementing a 24-hour format. Later, she bought a station in Atlanta and Wilmington, North Carolina.

“She was a highly technical business person and loved music and entertainment so radio and broadcasting in general fit what she liked to spend her time doing,” said Ed.

In the late 1980s, Ms. Brunson made her way into the television industry with her purchase of WGTW-TV Channel 48 in Philadelphia. This made her the first African American woman to own a television station.

Ed said the attributes that led to his mother’s success were her drive, intellect, willingness to take risks and frugality. Ms. Brunson drove a hooptie all her life and taught her sons from a young age that they should never spend money on something that is going to depreciate. “My mom never wasted time so even when she was watching football, which she loved, she was also reading a book on physics,” said Ed. “Even when we would go on vacation to Disney World, she was doing transmitter readings on stations out there.”

After Ms. Brunson died in 2011, Ed and his brother Daniel received numerous calls from those who knew her explaining what she meant to them. Ed felt that his mother needed recognition, and he needed to tell her story so he started the Dorothy E. Brunson Foundation. Its mission is to promote her legacy and empower women and the disenfranchised in STEM, business and media.

Now, the foundation is fundraising to establish an exhibit in her honor at the National Great Blacks in Wax Museum in Baltimore.

Stacie Teal-Locust, a board member at the foundation, knew Ms. Brunson all her life, and has a picture of her hanging on her office wall. She was so inspired by Ms. Brunson’s career that she opened her own real estate brokerage in Baltimore. “I think I am who I am as an African American woman based on the imagery that she projected onto me as a young woman,” said Teal-Locust.

She hopes that the wax figure can motivate young women to pursue their dreams. She also hopes that it can help to extinguish sexism and racism by showing the public the challenges that Ms. Brunson overcame.