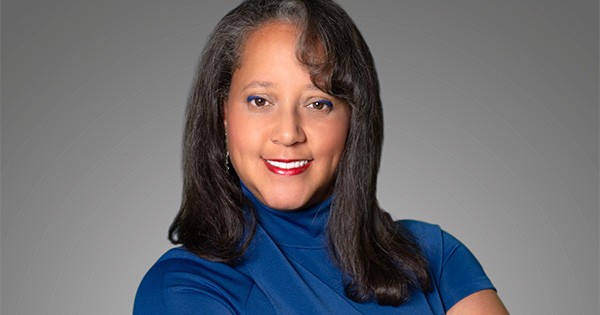 AMERICA (Black News) – The non-partisan “Save Robert “Wize” Green Coalition, led by the Exodus Foundation and the Baptist Ministers Conference of Richmond and Vicinity (BMCRV), is starting the year with an international call for all people of faith and goodwill to resolve over-incarceration with radical grace and mercy.

“We declared a ‘Century of Mass Clemency’ beginning January 1, 2021,” said Rev. Dr. Madeline McClenney, founder and president of the Exodus Foundation. “Here in the U.S., we ask the White House and every governor to use their pardon power to free those enslaved by mass incarceration and the New Jim Crow.”

The coalition wants to see the movement begin locally with Virginia Governor Ralph Northam’s release of inmate Robert “Wize” Green, as well as other prisoners who McClenney says are excessively sentenced and overcharged. According to the Prison Policy Initiative, Virginia incarcerates more of its citizens than any other founding NATO nation.

“Robert Green has already served 20 years of a 36-year sentence for youthful minor offenses. He has outstanding recommendations from corrections staff; and he has been hired by VADOC to prepare men for reentry,” she said. “His continued imprisonment is a gross miscarriage of justice. As is the case for the vast majority of incarcerated Americans and immigrants, the time does not fit the crime.

“The former capital of the confederacy must now lead the nation in dismantling two systems of justice: one for the poor and people of color, and one for the rich,” McClenney said. “As a nation, we must replace a treacherous injustice system with a restorative justice system — a system that actually restores those who are harmed as well as those who cause harm.”

In addition to the Exodus Foundation and the BMCRV, the Save Robert “Wize” Green Coalition includes the Community Wealth Building Office, Faith Leaders Moving Forward, the Henrico Minister’s Conference, Initiatives of Change, LIVE FREE, and others organizations. The group is asking family members of prisoners to support its efforts and advocate for their imprisoned loved ones by signing the “Century of Mass Clemency” declaration, which will be posted on the websites and social media of coalition members. For more information, supporters can follow the action on Instagram @exodus917.

“Mass clemency is the only way to begin to repair the trauma caused by the American prison system. We must decarcerate globally, develop restorative justice models and demonstrate accountability with amazing grace in criminal jurisprudence and all aspects of society,” McClenney said.

Exodus Foundation is a 501(c)3 nonprofit organization. It is a movement to transform global public health and safety through highly-trained mentors for people impacted by jail and prison systems. The “Save Robert Green Coalition” is co-chaired by Rev. Dr. Emanuel Harris, president of the Baptist Ministers’ Conference of Richmond and Vicinity and Rev. Dr. Madeline McClenney, president/founder of ExodusFoundation.org.