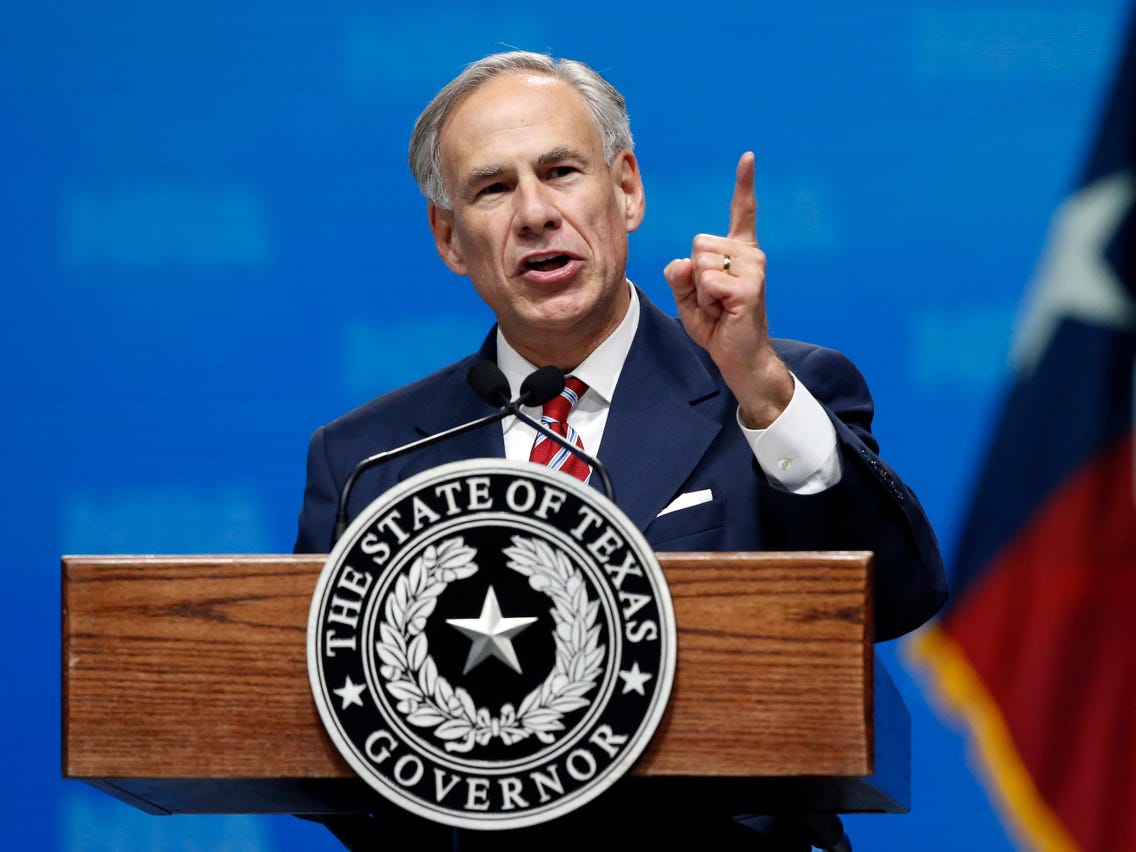 Governor of Texas Greg Abbott on Thursday announced a major border security plan concerning building its own barriers along the Mexico border and arresting illegal immigrants who enter the state.

According to reports, the new comprehensive plan to stamp out illegal border crossings in Texas was announced at a Border Security Summit in Del Rio, attended by Texas law enforcement, county judges, mayors, district attorneys, and landowners.

The Republican governor said he will sign state budgets that will appropriate more than $1 billion to increase border security, and that Texas will expand its border barrier, with more details to come next week.

Abbot said illegal immigrants attempting to cross into Texas won’t be spared. “We’re going to start making arrests—sending a message to anyone thinking about coming here—you’re not getting a free pass. You’re getting a straight pass to a jail cell,” he wrote on Twitter.

According to Epoch Times, the new order builds upon Abbott’s disaster declaration that had directed the Texas Department of Public Safety to enforce all federal and state criminal laws for criminal trespassing, illegal entry, smuggling, and human trafficking. The disaster declaration also called for more jail space for the arrested illegal immigrants.