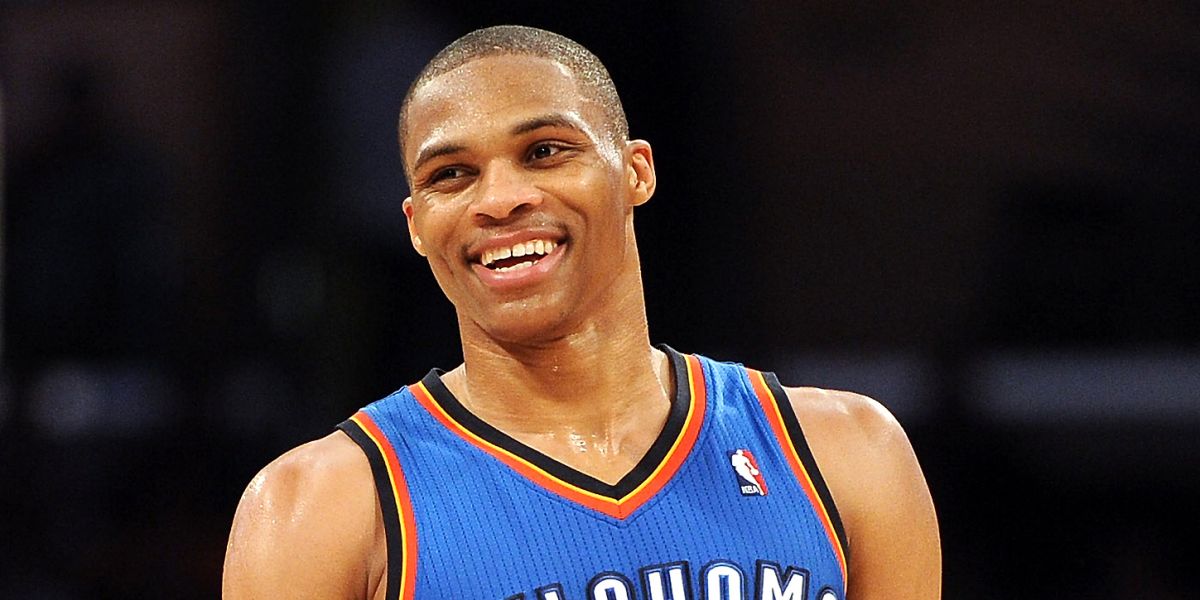 California native and NBA star Russell Westbrook is opening a middle school and high school in Los Angeles, according to People.

The 32-year-old Washington Wizards point guard said he is launching the Russell Westbrook Why Not? Academy in South L.A., a middle and high school, grades 6-12.

“I plan on making sure that you guys, future kids, come in, have access to all the resources you need to be successful,” Westbrook said in a video posted to his Twitter account.

The academy is being co-launched by Westbrook’s Why Not? Foundation and the education nonprofit group LA Promise Fund.

Westbrook grew up in Long Beach and spent one season at UCLA before going to the NBA. He has been dedicated to empowering youths through education.

In a press release, the schools are said to have a “goal of ensuring students in South Los Angeles have access to high-quality athletic programs while balancing a strong education and leadership development.”

“The Russell Westbrook Why Not? Academy will deliver world-class education to South Los Angeles youth grades 6 through 12 to develop academic achievers, athletes and active citizens committed to social change,” the release continues.

“Creating and supporting educational opportunities for underserved youth has always been a passion of mine,” the athlete says in the release. “It’s so important that every child has access to a good education regardless of their socioeconomic background.”

He adds, “My goal in partnering with the LA Promise Fund is to ensure our South L.A. students are ready for college and, ultimately, success in a 21st-century career.”