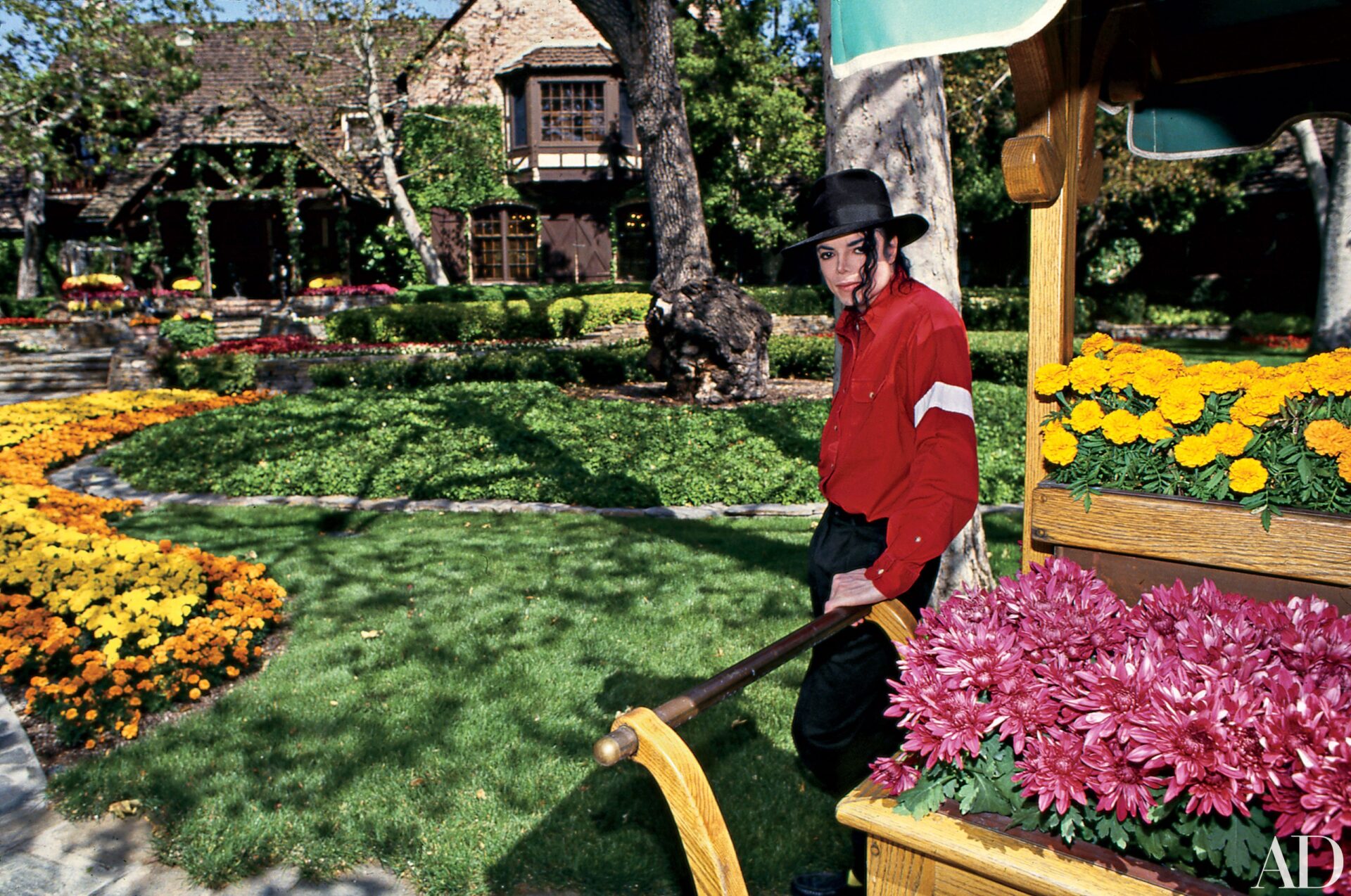 Burkle, who is worth an estimated 1.5 billion dollars according to Forbes, was a friend of Jackson, who helped manage his money in the mid-2000s, according to the Journal.

He is also co-owner of the Pittsburgh Penguins.

Neverland was first put on the market in 2015, available for 100 million dollars six years after Jackson’s death. It was later re-listed for $31 million this year.

The ranch featured an add-on amusement park, train ride and zoo that was home to orangutans and an elephant named Gypsy given to the singer-songwriter by Elizabeth Taylor in 1991. Neverland was put on the market at $100m in 2015.

At the time of the sale, Neverland was co-owned by Jackson’s estate with a fund managed by Colony Capital, a real-estate investment trust. Jackson originally paid $19.5m for the ranch but had defaulted on a loan backed by the property and it was placed into a joint venture with the trust.

According to the Journal, subsequent attempts to sell the ranch also flopped, until Burkle was flying over the area and saw it.

He called Colony’s founder Tom Barrack and offered to buy Neverland, even though it wasn’t on the market.

Neverland has undergone various renovations since Jackson’s death, including the removal of its famous amusement park rides.

The property still has 22 buildings, including a 12,000-square-foot mansion.

Jackson bought Neverland in 1987 but said he never returned to the place following his 2005 trial on child molestation charges.

Although he was acquitted, Jackson said the ranch carried bad memories.

A 2019 documentary, “Leaving Neverland,” followed two men who alleged that Jackson sexually abused them on the ranch when they were children.

Burkle bought the property as an investment and has no plans to live there, the Journal reported.

According to the listing, Sycamore Valley Ranch, AKA NeverLand, consists of a 12,000-sq-ft French Normandy-style mansion and “is the ultimate ranch retreat … nestled between landscaped gardens and a 4-acre lake, incredible pastoral views to the south and majestic mountain views to the north”.

The property includes “an expansive covered outdoor BBQ area is perfect for entertaining and adjacent to the pool, pool house and tennis court.” Also on the property are three separate guest homes, a 5,500sq ft movie theater with stage, barns, animal shelter facilities, corrals and a maintenance shop.