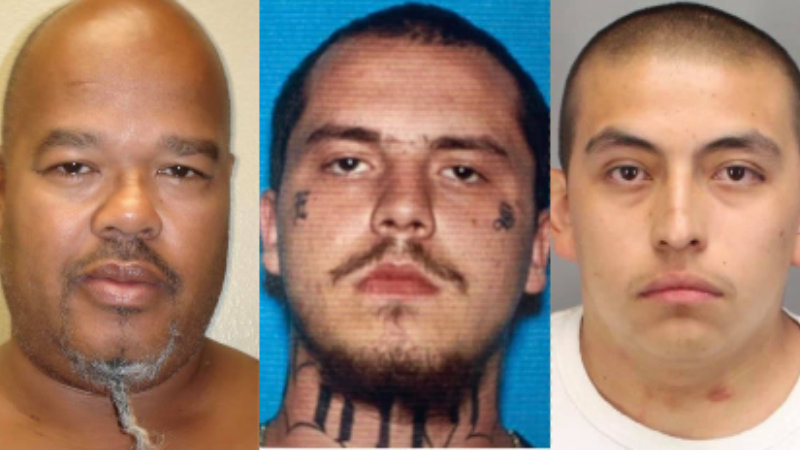 USA: African American Man Followed And Killed By Two Suspects Because He Was Black

According to the Banning Police Department, William Arnold Armendariz, 24, and Samuel Vasquez, 22, shot and killed a 51-year old Black man Charles Warren Neazer after following him in a local street.

They fatally shot him just because he was Black, Patch reports.

The California police authorities have charged the two men with the racially motivated killing.

“Neazer was a resident of the City of Banning and while walking home on November 7, 2015 at approximately at 12:20 a.m., William Armendariz Jr. and Samuel Vasquez drove up next to Neazer, who was crossing the street at 5th Street and Williams Street, exited a vehicle, produced firearms and cowardly shot Neazer to death,” the police press release states. Neazer died at the scene.

The investigation had gone cold within months after the killing, but was reignited in 2019. Detectives said that’s when they began reviewing evidence from multiple incidents in Banning, as well as other areas, and “started finding similarities and evidence that was similar to other crimes that were being perpetrated.”

Banning Police Chief Matthew Hamner, who joined the department in 2019, reassigned patrol officers to work as investigators on the case.

“Hamner met with the veteran staff of the PD and listened to their ideas and concerns, it was decided that there was a need for additional Detectives to work through this complicated task,” police said. “Chief Hamner had to make the difficult decision to remove officers from patrol and reassign them to the Detective Bureau, in order to effectively work these complicated murder investigations. This decision has been paying off and continues to do so.”

The two suspects in the killing of Neazer, who are believed to be gang members, were already in custody awaiting trial for allegedly committing several other violent crimes.

Armendariz, 24, was previously convicted for stealing a vehicle. He was also accused of committing multiple murders from 2018 to 2020. Vasquez, the 22-year-old who is facing several charges of attempted murder and assault with a firearm, was also previously convicted of felony domestic abuse.