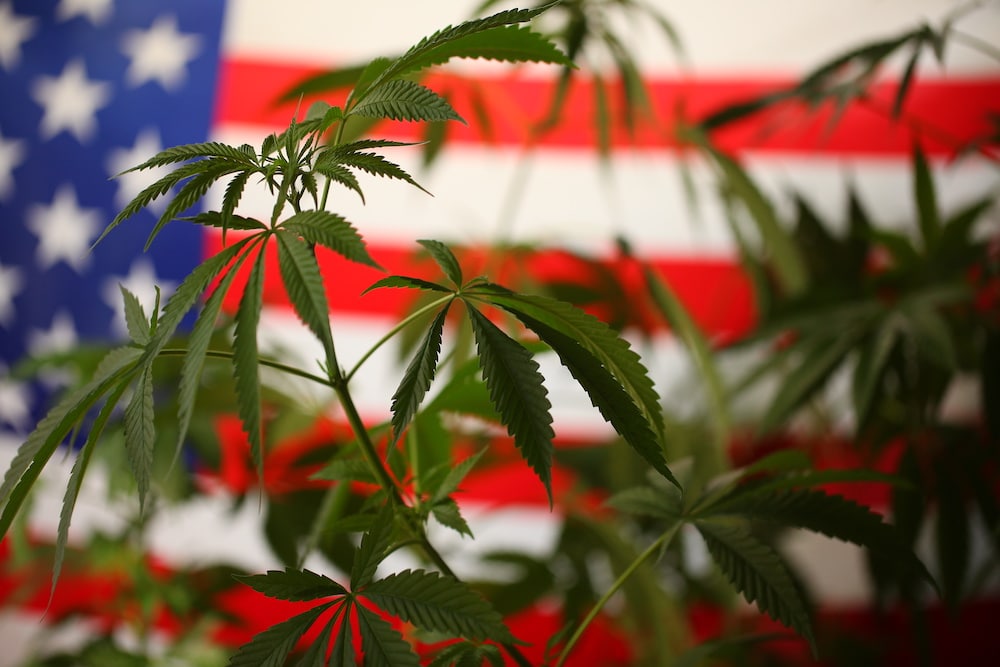 The “legalize marijuana” movement in the US scored a historic victory this week, with the House of Representatives passing the MORE Act by a vote of 228-164 on Friday.

The bill would decriminalize cannabis and marks the first time that Congress has ever voted on the issue. The MORE Act would erase non-violent federal marijuana convictions. It stands almost no chance in the Senate, which means no chance of becoming law, cnbc reports.

The bill is sponsored by Ohio Rep. Jerry Nadler in the House and the Vice President-elect Sen. Kamala Harris.

According to NewsOne, arrests and convictions for the selling and usage of marijuana largely affects Black communities and other communities of color jailed and disenfranchised disproportionately.

Forty percent of drug arrests in the US made in 2018 were for marijuana offenses — and just over 90 percent of those arrests were for possessing the drug, according to a report from the nonpartisan Pew Research Center.

A 2020 study by the ACLU concluded: “Black people are 3.64 times more likely than white people to be arrested for marijuana possession, notwithstanding comparable usage rates.”

Arun Kurichety, the chief operating officer and general counsel for Petalfast, told “The News with Shepard Smith” that the MORE Act is more of a symbolic step in the right direction. Petalfast is a first-of-its-kind full spectrum sales and marketing agency for the cannabis industry.

“The passage of the MORE Act is a great step in terms of recognizing the injustices present in the criminal justice system, but unfortunately, this is all largely symbolic as the bill has little chance of passing the Senate – until and unless – the Democrats are able to secure a majority in the Senate,” Kurichety said. “Hopefully, this act will help continue to shed a light on reversing injustices and promote additional growth in the industry as reflected by the public support and passage of various state laws legalizing cannabis.”

Policy manager for the Office of National Affairs at the Drug Policy Alliance, Queen Adesuyi, emphasized the social justice impact about the pending legislation.

“The MORE Act is right now the most sweeping marijuana justice bill in Congress, to ever be considered by Congress,” Adesuyi told NewsOne. “And it builds on the Marijuana Justice Act and includes way more provisions around equity, around eliminating collateral consequences for convictions and really taking steps to repair the harm of criminalization of marijuana.”

It would also prevent the denial of social services resources for those with marijuana convictions, allow those prosecuted an opportunity for record expungement and would protect immigrants at risk of deportation or citizenship denial over a marijuana infraction.

“It’s not about the plant it’s really about how the policies have impacted individuals and families and communities that have really gotten us to the place where we’re finally seeing you know this historic vote where a chamber of Congress is voting to end marijuana criminalization on the federal level,” Adesuyi continued.

According to NewsOne, nationally, marijuana prohibition falls under the archaic mentality of respectability politics fueled by Nixon’s “war on drugs,” which targeted Black communities. Public sentiment for the legalization of marijuana is at an all time high. Sixty-eight percent of American voters are in support, while across the country, thirty-three states plus the District of Columbia allow medical marijuana use, while 11 states allow legal access to marijuana for adults.