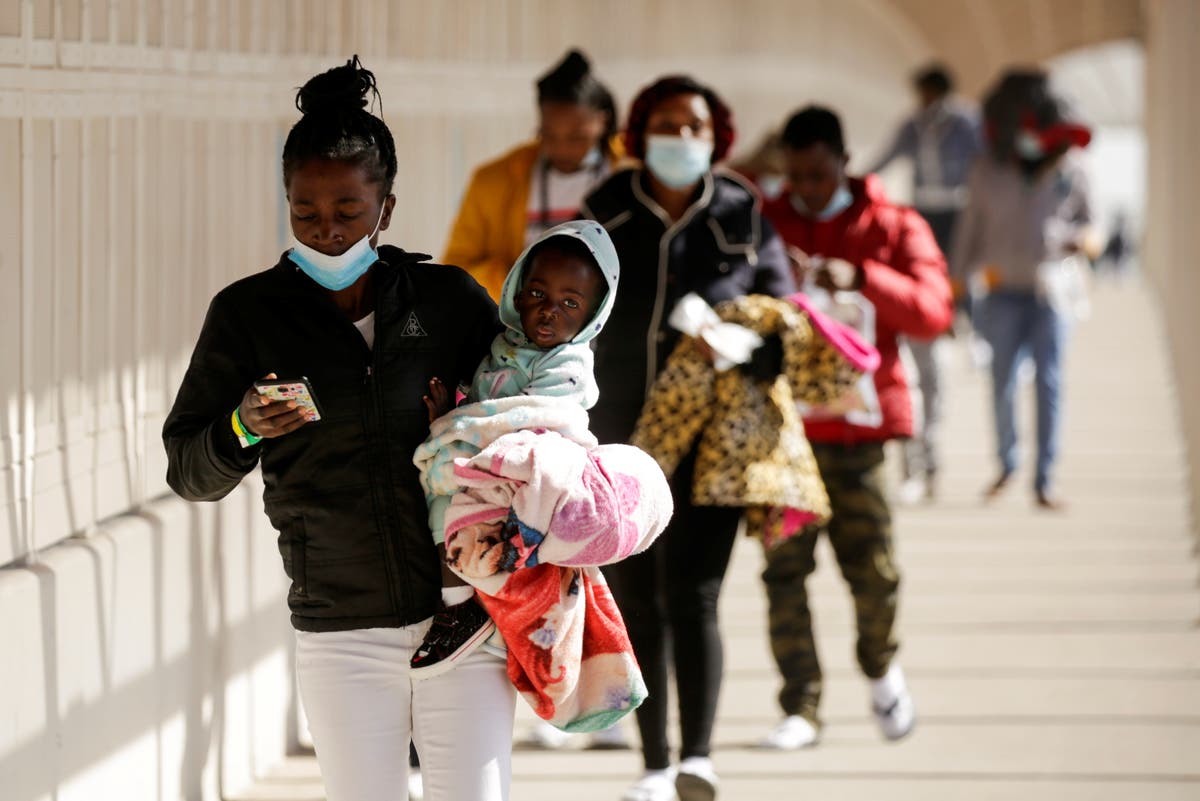 Under the few weeks of the Biden administration, more Haitians have been deported from the U.S. than during the last year of Trump’s administration, a coalition of migrants and civil rights groups revealed on Thursday. This, as reports, emerges that thousands of Haitian migrants are heading to the U.S. from South America.

According to the report by The Invisible Wall by the Haitian Bridge Alliance, the Quixote Center, and the UndocuBlack Network, “more Haitians have been removed per the Title 42 policy in the weeks since President Joe Biden and Vice President Kamala Harris took office than during all of Fiscal Year 2020.” At least 1,300 Haitian asylum seekers have been returned since February 1, 2021.

The study warns that beyond the undergoing political and economic crisis in Haiti, those who are deported face even more danger since they are “targets for kidnapping because deportees are considered to be financially supported by friends and family in the United States who could pay a ransom.”

Thousands of Haitians flew to South America thanks to Brazil and Chile’s migratory guarantees in 2010 and 2014, respectively, which aimed at acquiring a cheap workforce. However, as social unrest has collapsed in both nations, all those migrants leave the country following fake news that Biden has opened the border, TeleSUR reports.

The migratory flow forced the U.S. embassy in Haiti to post a message via Twitter warning, “I can say quite clearly, don’t come over.”

Living conditions in Haiti are abysmally poor and the economic downturn has been worsened by the Covid-19 pandemic.

Haitians are plagued with poor living conditions as well as an upsurge in armed gangs operations and kidnapping for ransom activities.

The buck falls at the table of embattled President Jovenel Moise, who is being pressured by the opposition and citizens to leave office, with many saying his tenure has since expired.