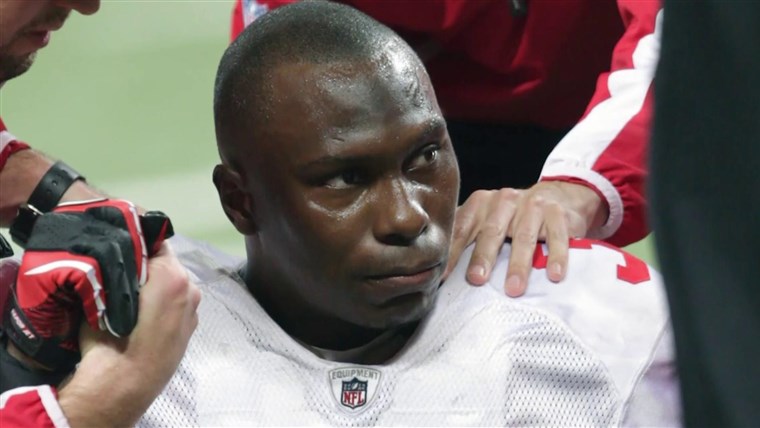 York County Sheriff Kevin Tolson told a news conference that investigators had not yet determined a motive for Wednesday’s mass shooting.

“There’s nothing right now that makes sense to any of us,” Tolson said.

Dr. Robert Lesslie, 70, and his wife, Barbara, 69, were pronounced dead in their home in Rock Hill along with grandchildren Adah Lesslie, 9, and Noah Lesslie, 5, the York County coroner’s office said.

A man who had been working at the Lesslie home, James Lewis, 38, from Gaston, was found shot to death outside. A sixth victim, Robert Shook, 38, of Cherryville, North Carolina, was flown to a Charlotte hospital, where he was in critical condition “fighting hard for his life,” said a cousin, Heather Smith Thompson.

Published in Americas and Sports