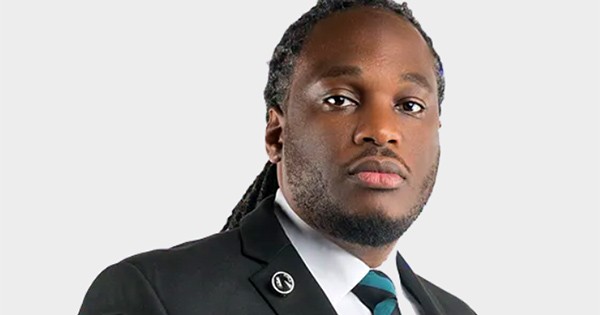 A 36-year-old Black man, Dr. Sydney Freeman Jr., has made history as the first African American male in history to be promoted to the rank of Full Professor at the University of Idaho

Dr. Freeman, who directly descended from slaves, was able to earn the full professorship in just 5 years and 7 months on a tenure track whereas others usually take an average of 10 to 12 years to earn that. Most full professors start at the age of 55, while Freeman is only 36-years old.

He received his degree in Higher Education Administration from Auburn University in 2011. He immediately got hired at Tuskegee University, where he served as a Director in the Teaching and Learning Center for more than 3 years.

He then started working at the University of Idaho as an Associate Professor before recently becoming a Full Professor. He said he is hoping more Black people could be hired as faculty members.

“If we want to see Idaho grow and be more inclusive, we have to bring that inclusion in and so it’s important for us to not only have conversations about it but actually invest in diversifying faculty and staff but also retaining them,” Dr. Freeman told CBS 2 Idaho News.

However, there is still a long way to go for more inclusivity as African Americans make up only 5 percent of all the full-time faculty members at colleges and universities in the United States.