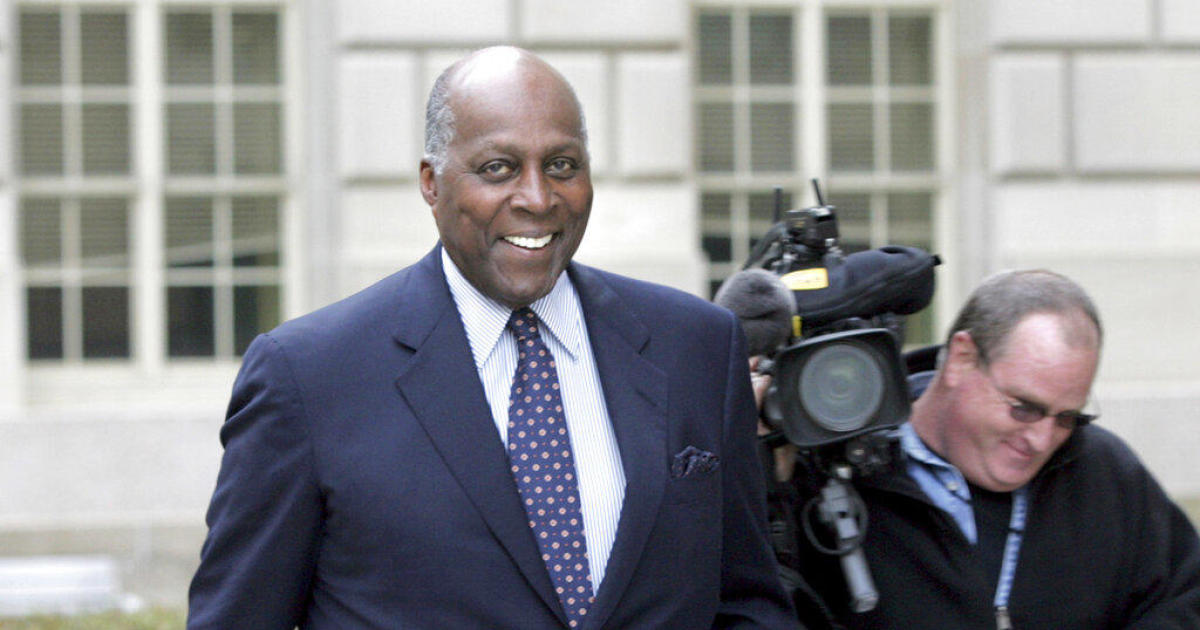 A trailblazing and influential civil rights leader in the fields of law, business and American politics, Vernon Jordan, passed on Monday, according to reports. Jordan was 85 years old.

His cause of death was not immediately reported.

According to CNN, the former president of the National Urban League rose to prominence as a civil rights activist with close connections in all corners of American politics, though he was closest with Democrats, including presidents from Lyndon Johnson to Barack Obama. He also worked with Republican Presidents Ronald Reagan, George H.W. Bush and George W. Bush.

He was also a close friend of Bill Clinton.

Mr. Jordan began his civil rights career after graduating from Howard University School of Law in 1960. He was in his 30s when he was selected to head the National Urban League, an embodiment of the Black establishment, and held that post when he survived an assassination attempt in 1980, New York Times reports.

“The nation has lost one of its greatest champions of racial and economic justice. He was a transformational leader who brought the movement into a new era. He was a personal mentor and dear friend. His passing leaves a tremendous void that can never be filled,” National Urban League President and CEO Marc H. Morial said in a statement.

“The National Urban League would not be where it is today without Vernon Jordan. We have lost more than a leader; we have lost a brother. We send our prayers to his wife Ann, his daughter Vikee, and his entire family and extended family as we rededicate our commitment to his vision of justice and equality.”