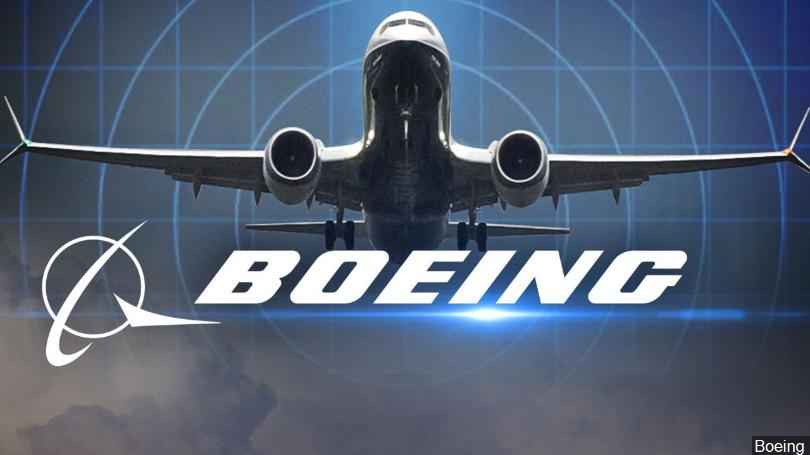 USA: Boeing Makes Commitment To Fly All Its Airplanes On 100% Sustainable Fuels By 2030!

Boeing has made an ambitious commitment that its new commercial aircraft will be able to fly on 100% “sustainable” aviation fuel by 2030, an achievement Boeing describes as essential to meeting industrywide carbon reduction goals by 2050.

The Chicago-based airplane manufacturer says it continues to study other carbon-reducing technologies, such as hybrid-electric and hydrogen propulsion systems.

However, it describes sustainable aviation fuel (SAF), which includes biofuel, as the prime means by which the sector can reach IATA’s goal of, by 2050, cutting airline emissions to half of 2005 levels.

“Our industry and customers are committed to addressing climate change, and sustainable aviation fuels are the safest and most measurable solution to reduce aviation carbon emissions in the coming decades,” Stan Deal, president and chief executive, Boeing Commercial Airplanes, said.

“We’re committed to working with regulators, engine companies and other key stakeholders to ensure our airplanes and eventually our industry can fly entirely on sustainable jet fuels.”

That is because sustainable fuel can effect aircraft and engines – notably seals – differently than fossil-based fuel. Also, higher-percent blends do not meet fuel standards set by organisations like ASTM International in the USA and the UK’s Defence Standarization, says Newsum.