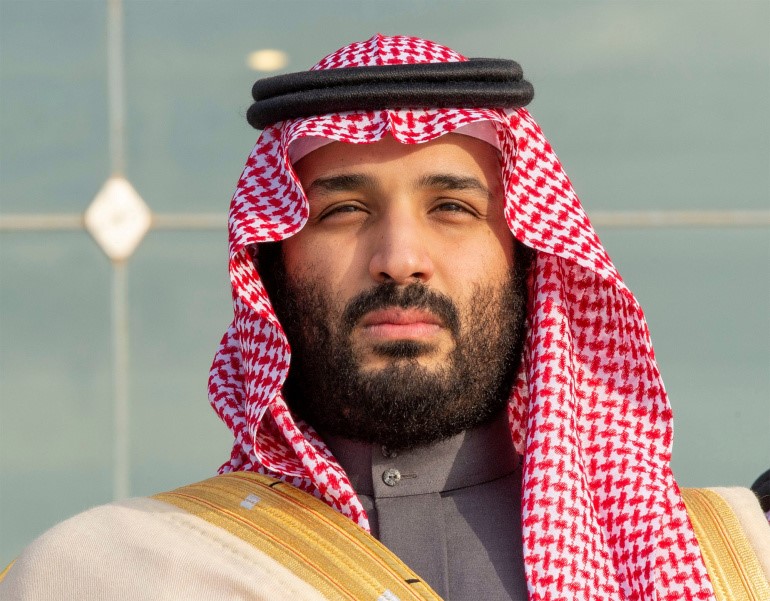 The US Biden administration on Sunday defended its decision not to sanction Saudi Crown Prince Mohammed bin Salman after a US intelligence report linked the royal leader to the 2018 murder of journalist Jamal Khashoggi.

“We believe there are more effective ways to make sure that this doesn’t happen again and also to leave room to work with the Saudis on areas where there is mutual agreement,” Psaki said.

“That is what diplomacy looks like. That is what a complicated global engagement looks like and we’ve made no secret and have been clear that we are going to hold them accountable on the global stage,” Psaki said, adding that the administration took steps through the Treasury and State Department.

When he was running for president, Joe Biden said he would hold senior Saudi leaders accountable for Khashoggi’s death, calling the kingdom’s leadership a “pariah” that had “very little social redeeming value.”

Washington Post, the publishing company where Khashoggi was a columnist, has harshly criticized the decision not to punish MBS by the Biden administration.

It accused Biden of breaking his campaign promise to make the Saudi regime “pay the price” for the killing of Khashoggi.

Post publisher Fred Ryan wrote: “It appears as though under the Biden administration, despots who offer momentarily strategic value to the United States might be given a ‘one free murder’ pass.”

Meanwhile, Saudi Arabia’s highest religious authority issued a statement on Sunday rejecting the US intelligence assessment as “false and unacceptable” and commentators on state-backed media outlets denounced what they portrayed as a threat to Saudi sovereignty.

“We want to strengthen deep-rooted ties [with the US] but not at the expense of our sovereignty. Our judiciary and our decisions are a red line,” Fahim al-Hamid wrote in the Okaz newspaper.

Khashoggi, a 59-year-old U.S. resident and a widely known critic of the Saudi royal family, went to the Saudi Consulate in Istanbul on Oct. 2, 2018. He never emerged following the scheduled appointment. He was killed inside the Saudi government building and later dismembered. His remains were never recovered.