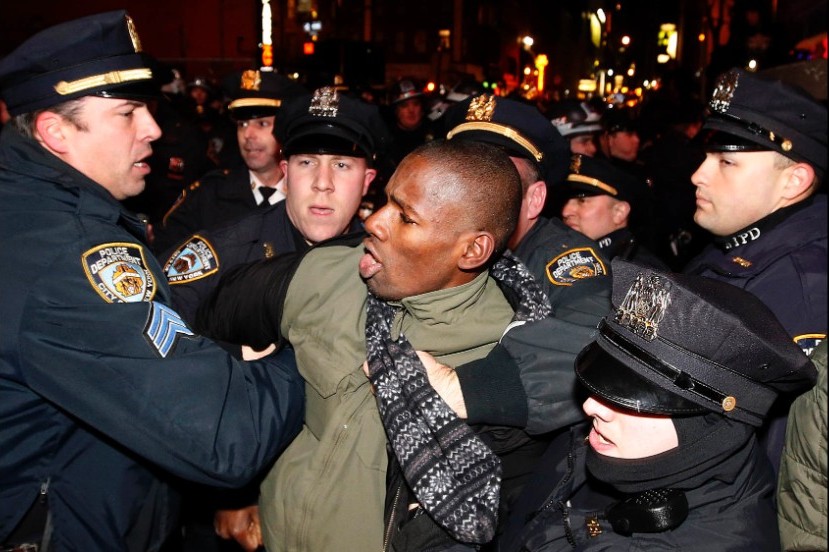 Police brutality in the U.S. is all but a centuries-old American tradition among law enforcement. It is, indeed, saddening to realise that in 2021, the wanton killing of Black men and boys in America is still thriving, and surprisingly seems to be getting momentum lately.

President Joe Biden and his Vice Kamala Harris, in their campaign speeches, had promised equality, fairness and justice to all. Expectedly, pressure has lately been mounting on them to bring to an end the unjustifiable killings of unarmed Black men and other people of minority in America.

Below is a list of Black men and boys who have lost their lives to police violence in the U.S. (as compiled by NewsOne):

Wright was killed on April 11, 2021, after officers pulled him over for displaying air fresheners on his rear-view mirror a traffic violation in Brooklyn Park, Minnesota. Police claim that after stopping Wright, they discovered a warrant for his arrest. When they attempted to detain him they claim that Wright hopped back into his car where an officer fired, fatally wounding him. The officer, Kim Potter, claimed she confused her Taser for her gun and meant to stun Wright instead of killing him. Potter was allowed to resign on her own terms before being arrested and charged with second-degree manslaughter, a charge that carries up to 10 years in prison. 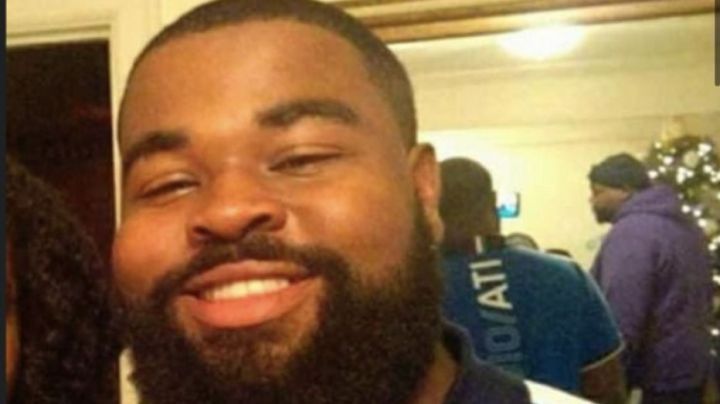 Marvin Scott III was a 26-year-old Black man who died in police custody in Texas. 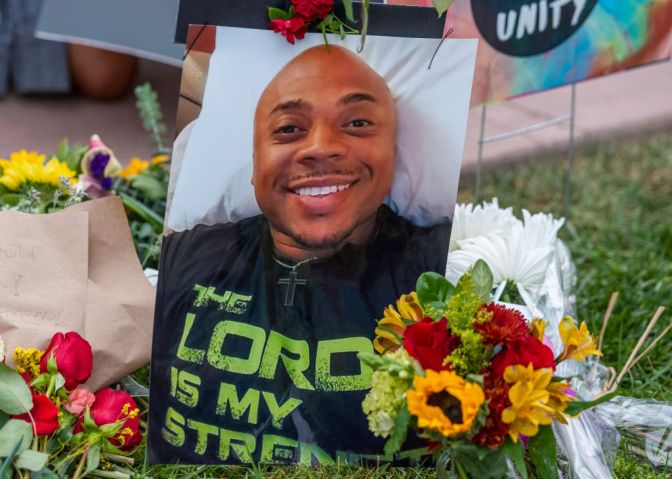 Reinhold was shot to death on Sept. 23, 2020 after Orange County Deputies approached him, accusing him of jaywalking.

McHale Rose, 19, was shot and killed by police in Indianapolis on May 7, 2020, after officers responded to reports of a burglary that later turned out to be untrue. The police claimed that as they arrived, they were shot at. When they returned fire, Rose was fatally struck. A prosecutor later declined to bring charges against the officers involved because they were deemed to have been defending themselves.

18-year-old Xzavier Hill was shot and killed by Virginia State Troopers on Jan. 9 in what police claim to be a high speed pursuit on Interstate 64. Hill’s family are advocating for the release of dashcam footage which they believe conflict the police’s account of the chain of events. Police claim that Hill refused to exit the vehicle to display his hands, accusing him of brandishing a weapon that resulted in the troopers firing the fatal shot. 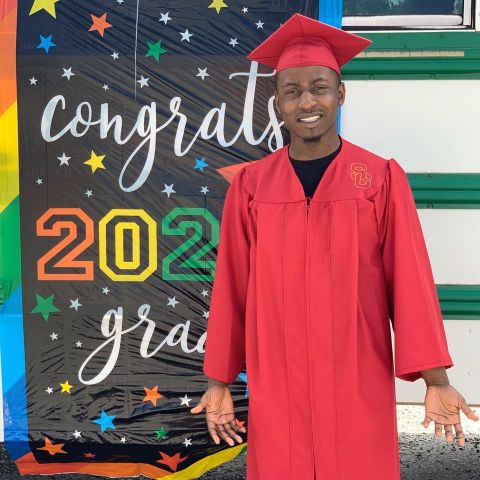 Frederick Cox, an 18-year-old teen from High Point, North Carolina was was fatally shot by police while attending a funeral in Nov. 2020. 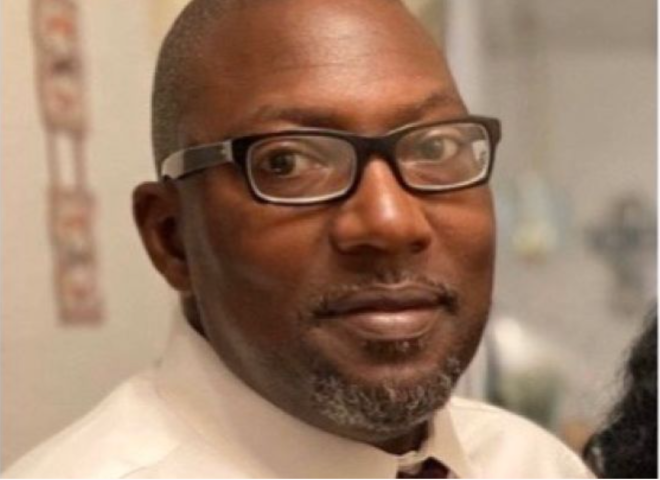 Patrick Warren Sr. was killed on Jan. 10 after an officer responded to his family’s attempt to contact mental health professionals when they noticed his behavior changing at their home in Killeen, Texas.

After the family called authorities for help and were told that a mental health worker was not available, a police officer was sent to Warren’s home instead. Warren met the officers at the front door before he asked them to leave. When the officer “refused,” Warren’s family came to the door to see him being Tasered on the ground. That’s when one of the officers shot Warren, aimed the gun at Warren’s wife, then shot Warren again, according to the press release. It was unclear how many times Warren was shot, but it was at least twice.

Dorsey was shot and killed on Jan. 1, 2021 in South Orange, New Jersey, during a police confrontation. Little details are known regarding what led to the shooting. The state attorney general’s office has launched an investigation.

Dolal Idd was the first police involved death in Minneapolis since George Floyd. Police claim Idd was pulled over as a felony suspect during a traffic stop on Wednesday. He died of multiple gunshot wounds after police say he fired at officers. His manner of death is homicide, according to a news release obtained by CNN. Idd’s death stirred up community concern due to the ongoing deaths of Black people at the hands of police, along with his family disputing the police’s account of events.

Andre’ Hill was shot and killed by Officer Adam Coy in Columbus, Ohio, on Dec. 22, 2020 while holding a cell phone. Hill is the second Black man fatally shot by city police just weeks after the tragic shooting of Casey Goodson Jr., who was killed while holding a sandwich. His case is of significance due to the fact that Coy turned off his body camera leading up to the shooting and then switched it back on directly after. City officials and activists are calling for his termination although he has been placed on temporary paid leave.

Joshua Feast was killed in Texas by La Marque Police Officer Jose Santos on Dec. 9, 2020. Santos shot Feast in the back while the 22-year-old Black man was running away. Santos has been involved with at least one other incident of “brutalizing” a different young Black man. The La Marque Police Department was immediately hesitant to release Sants’ bodycam footage as community residents demanding the firings of Santos and the police chief. 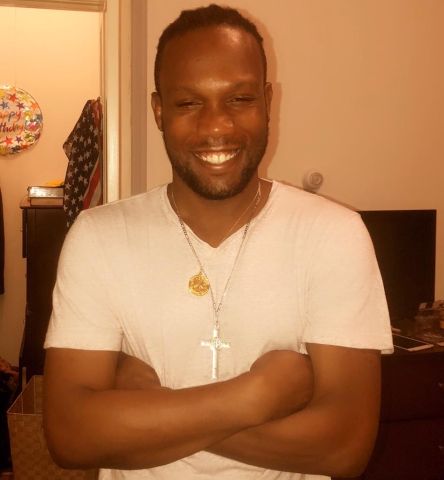 Maurice Gordon was shot and killed by a New Jersey State Trooper during a traffic stop on May 22, 2020, just days before George Floyd‘s brutal killing. Despite efforts to inform the police on multiple occasions that Gordon may be experiencing mental health issues, the 28-year-old Black man was somehow shot six times following a physical struggle that included Gordon being pepper-sprayed before he was killed. The officer has provided conflicting accounts of the shooting that was being investigated by the New Jersey Attorney General’s office.

An online petition is demanding Sgt. Randall Wetzel is charged for killing Gordon. 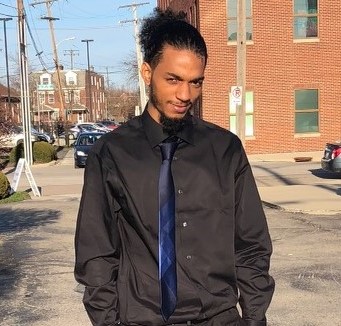 Casey Goodson Jr. “was shot and killed as he unlocked his door and entered his home” in Franklin County, Ohio, on Dec. 4. A Franklin County Sheriff’s deputy working with US Marshals shot Goodson, but the 23-year-old Black man “was not a target of that task force, according to Walton + Brown, LLP, the law firm representing his family.

Police claim Goodson was brandishing a gun, but he was legally licensed to carry a concealed gun in an open-carry state.

Goodson “Casey was shot and killed as he unlocked his door and entered his home. His death was witnessed by his 72-year-old Grandmother and two toddlers who were near the door,” Walton + Brown, LLP wrote in its press release about the shooting.

Rodney Applewhite, 25, was shot and killed by New Mexico State Police after a traffic stop, claiming Applewhite fled the scene and attempted to disarm a police officer. His family say they’ve received little to no information regarding his Nov. 19 death, and are looking for transparency in the case. Applewhite was travelling to Arizona to spend the Thanksgiving holiday with his family.

Prior to his death Applewhite was on the path to reforming his life, working two jobs while on probation.