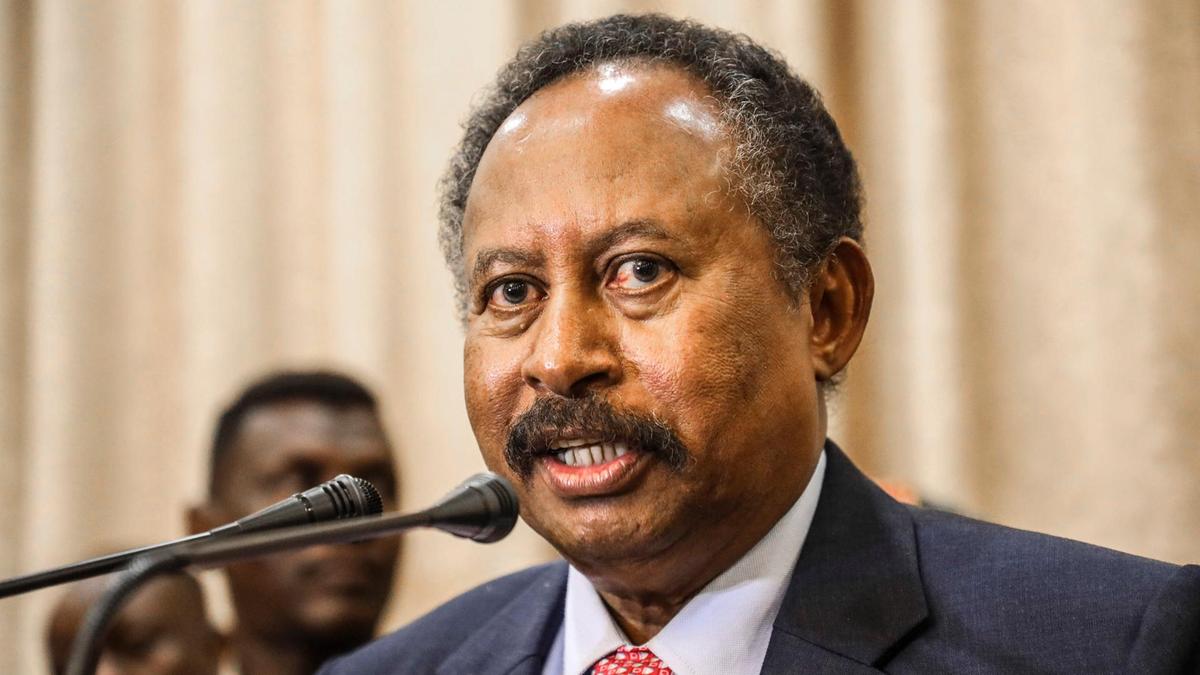 Sudanese Prime Minister Abdallah Hamdok has openly blamed the US for undermining the country’s democratic transition through its economic sanctions, the Financial Times reported on Sunday.

Hamdok, in an interview with the paper, decried that the US’ designation of Sudan as a state sponsor of terrorism jeopardises its democratic transition.

Due to the US sanctions, Hamdok said: “We are isolated from the world.” He added that it was unjust to treat Sudan as a pariah state more than 20 years after it expelled Osama Bin Laden, and a year after it overthrew the regime that harboured him.

“Sudanese people have never been terrorists,” he said. “This was the deeds of the former regime” led by the ousted President Omar Al-Bashir.

Regarding the normalisation of ties with Israel in return for lifting US sanctions, Hamdok said: “We would like to see these two tracks addressed separately. We believe we have ticked boxes for us to be removed.”

Hamdok expected that making peace with rebel groups would help relieve Sudan’s economy because this would also save money through reducing the budget of the army from 80 per cent to between 10 and 15 per cent as Sudan is no longer a “war economy”, Middle East Monitor reports.

The Financial Times reported Hamdok saying that he had discussed with the International Criminal Court (ICC) the possibility of it trying Al-Bashir, possibly in a “hybrid court” in Sudan.

The ICC has accused Al-Bashir, who is being sued in Khartoum over the 1989 coup which made him president, of genocide in relation to the conflict in Darfur in the 2000s.

However, the Prime Minister stressed that the best option was to reform the Sudanese judiciary so that it could prosecute the ousted president itself.