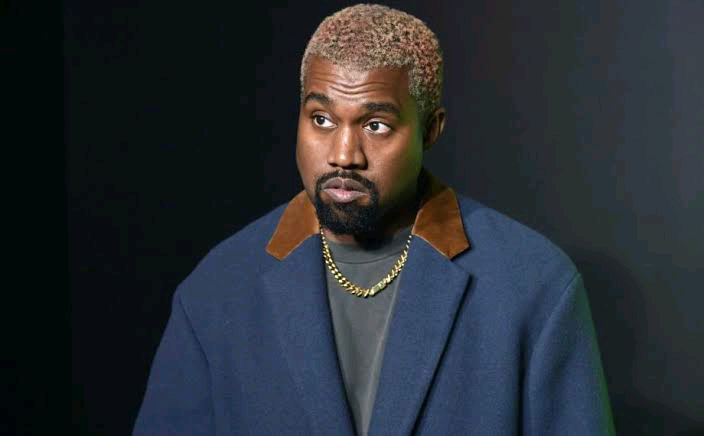 US Rapper Kanye West recently announced on social media his forthcoming album ‘Donda’ will be released this week.

According to Hollywood reporters, the release date of the album was aired during Game 6 of the NBA finals on Tuesday.

The announcement, which was revealed through a commercial ad for Beats by Dre headphones, stated that the album will be released on Friday.

However, the live-streaming album listening event, will be held in Atlanta on July 22, a day before the official release of the album.