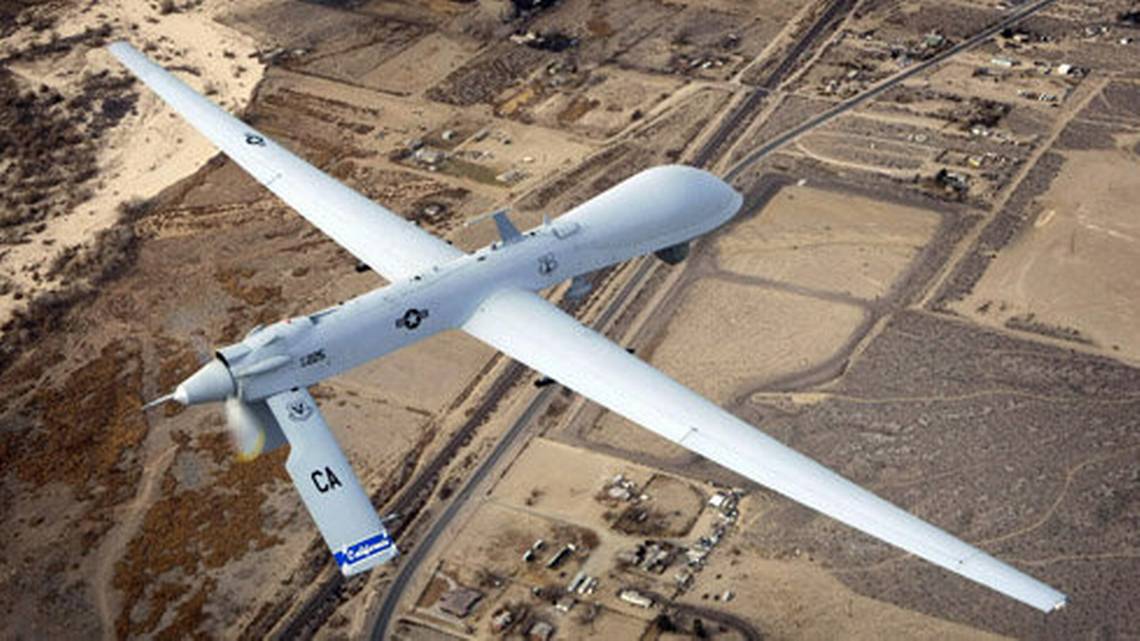 After NATO’s bombing of Libya in 2011 and the immediate fall of the Gaddafi government, instability and chaos have ravaged the now banana republic with numerous militia factions at each other’s throat jostling for power

With the spill-over effect seen in Niger, Mali and Nigeria in form of Islamic jihadist arming themselves with illegal weapons allegedly stolen from Libya and inflicting terror on innocent black natives with it, the US now feel it necessary to not only provide military assistant to the governments in question but also station itself there for the long term conducting surveillance and take out

Currently another secret military facility is being built in tiny oasis Nigerien town of Dirkou a region close to the border with Libya. The base is operated by the CIA, reports said. This particular base should not be confused with the $110 million base in Agadez, located some 580km (360 miles) west of Niger and run by the Pentagon

While the drones are currently being flown out of bases in Sicily and Niamey, Niger’s capital, armed drones “would almost certainly” be deployed from Dirkou “in the near future”.

The NY Times says the base is a sign of a change of policy under Trump, who reversed the Obama era effort to scale down CIA’s lethal drone program in favor of the Pentagon. Mike Pompeo, then-CIA director, reportedly convinced the president the spy agency had been needlessly constrained by his predecessor.