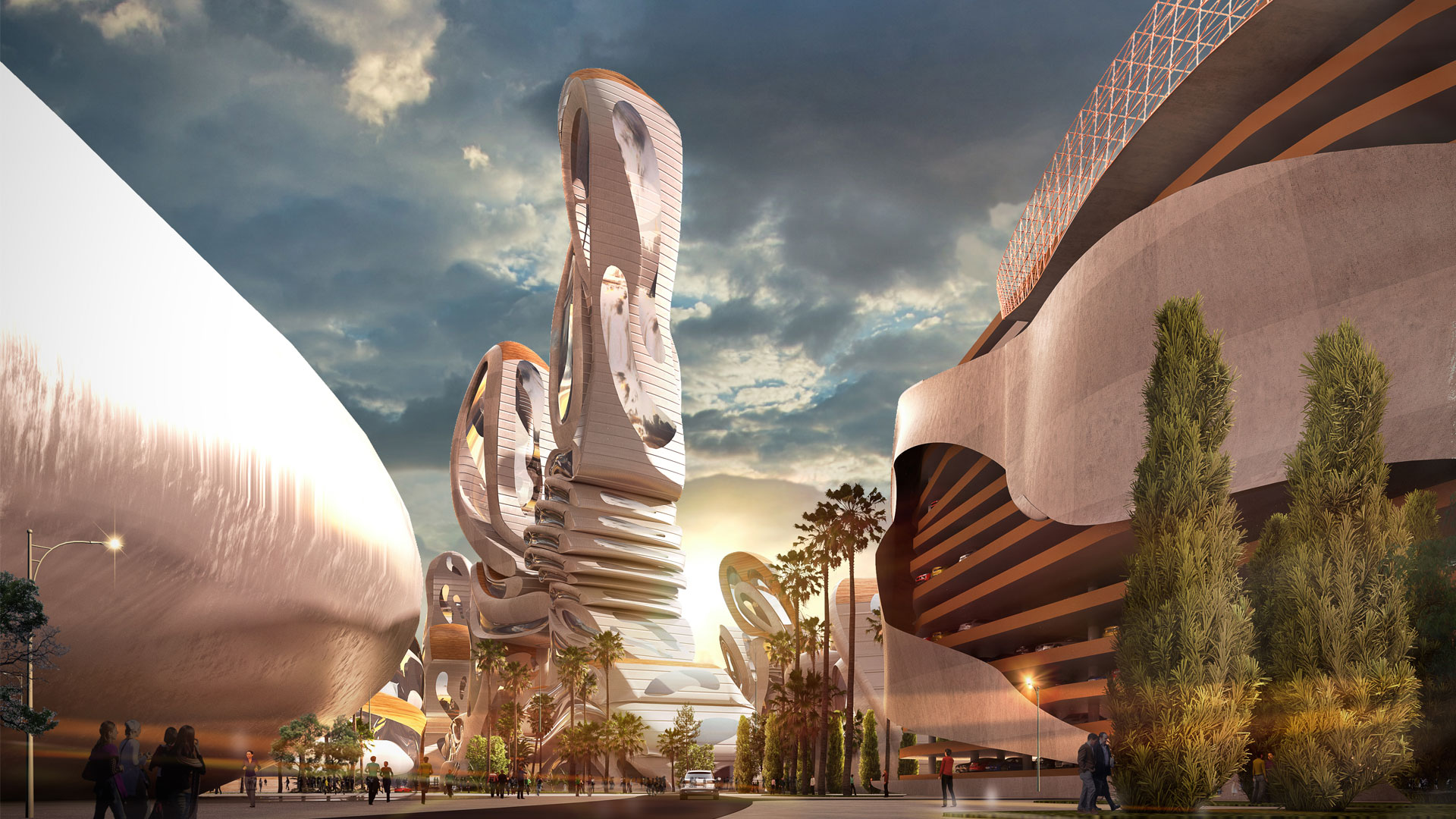 US$6 Billion Akon City In Senegal To Be A ‘Real Life Wakanda’!

Construction begins in early 2021 for ‘Akon City’, a futuristic urban centre in Senegal that will use a cryptocurrency called AKoin.

It will include recording studios and even a zone dubbed ‘Senewood’ that developers hope will help develop Senegal’s film industry.

American R&B singer Akon is moving ahead with plans to create a futuristic Pan-African city, announcing this week that construction will begin next year on the US$6 billion project despite global tourism’s uncertain future.

Akon, who first announced his idea for the utopian city back in 2018, has described it as a “real-life Wakanda”, comparing it to the technologically advanced fictional African place portrayed in the blockbuster film Black Panther (2018).

Akon said he hoped his project would provide much-needed jobs for Senegalese people and also serve as a “home back home” for black Americans and others facing racial injustices.

“The system back home treats them unfairly in so many different ways that you can never imagine. And they only go through it because they feel that there is no other way,” he said. “So if you’re coming from America or Europe or elsewhere in the diaspora and you feel that you want to visit Africa, we want Senegal to be your first stop.”

Akon, who was born in the United States to Senegalese parents, spent much of his childhood in the West African country, where only 44 per cent of rural households had electricity even in 2018.

Senegalese authorities have embraced him as a native son, introducing him by his given name Aliuane Thiam and praising him for investing in Africa at a time of such global financial uncertainty. On Monday, he travelled with government officials to the grassy fields in Mbodienne, some 100km (62 miles) outside the capital, where construction has yet to begin.

Tourism Minister Alioune Sarr said Akon’s launch comes at a time when private investment is scarce and badly needed. International flights have resumed in Senegal, but at the moment are only for citizens and residents, with a few exceptions.

“Covid-19 has sown doubt everywhere. This means that those who had doubts about the attractiveness of Senegal, and Africa in general, must convince themselves that there are men and women who believe in Africa,” he said.

Akon said the project already had secured about one-third of the US$6 billion needed, but declined to publicly identify his investors, citing non-disclosure agreements. After construction begins in early 2021, the first phase of the project alone could take more than three years, he said.

The almost surrealist, waterlike designs of Akon City were inspired by the shapes of traditional sculptures long made in Africa’s villages, he said. However, the gleaming structures of Akon City will be made of metal and glass, not wood.

Plans include a hotel within the city that will feature rooms decorated for each of the 54 nations of Africa. However, the project was designed by a Dubai-based architect because Akon said he could not find a suitable one in Africa fast enough. It’s also unclear what percentage of the building materials and construction teams will be sourced locally.

Akon City is promising a bit of everything: a seaside resort, a tech hub, recording studios and even a zone dubbed “Senewood” that developers hope will help develop Senegal’s film industry.

The singer acknowledged the comparisons made between Akon City and the utopian society in Black Panther, calling it an “honour”.

Plans eventually call for Akon City to have its own hospital, police station and even cryptocurrency, already named AKoin. Without giving specifics, the singer also said he was considering franchising the concept to other countries on the continent.

Akon rose to R&B fame after his 2004 debut album but has increasingly focused on development projects in Africa. In 2014, he started Akon Lighting Africa, which backs solar energy projects in rural areas. For him, the inspiration was deeply personal: he found his grandmother was still using candles in Senegal to light her home.

“It just doesn’t make sense how 20 years can pass by and the condition doesn’t change,” he said in 2016.

In Mbodienne, hopes are high that this project will change lives even if two-thirds of the funding needed has yet to be secured.

“We have a lot of hope,” village chief Michel Diom said. “Many promised us projects, but we saw nothing.”