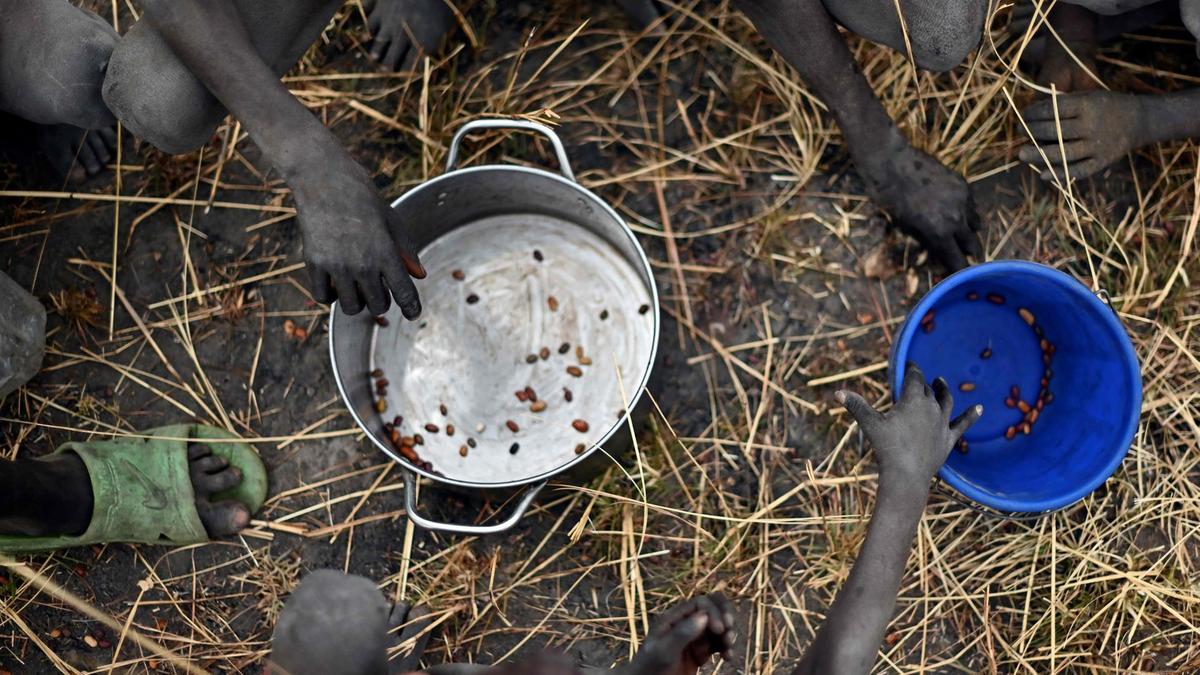 Just last year, the number of people in South Sudan in need of aid was 7.5 million. This year it has jumped to 8.3 million, UN humanitarians said on Tuesday.

This is a disturbing figure as the landlocked country has a total population of just over 11 million.

The UN Office for the Coordination of Humanitarian Affairs (Ocha) blames years of conflict, climate change and now Covid-19 for the hike.

Those in need include 310,000 refugees and asylum seekers.

The growth of hunger is steady, with more than 7.2 million people projected to be severely food insecure during 2021, it said in a release. Some communities face “catastrophic levels of food insecurity”.

“The already serious humanitarian situation has been compounded by severe flooding, affecting approximately 1 million people each year in 2019 and 2020. The South Sudanese people also continue to be highly vulnerable to epidemic diseases, due to low immunisation coverage, a weak health system and poor hygiene and sanitation.”

The Covid-19 pandemic has had a devastating and multi-faceted socio-economic impact on people, the UN reports.

The humanitarian office said that among the difficulties they face are severe economic contractions, spikes in commodity prices, loss of livelihoods, particularly in urban areas, increased protection risks, and disrupted access to basic services.

South Sudan is rich in oil, but it ranks among the poorer nations, ranking 157 out of 194 countries or territories in the International Monetary Fund’s 2020 estimate of the World Economic Outlook.

The country is one of the world’s youngest nations. It gained independence in 2011.