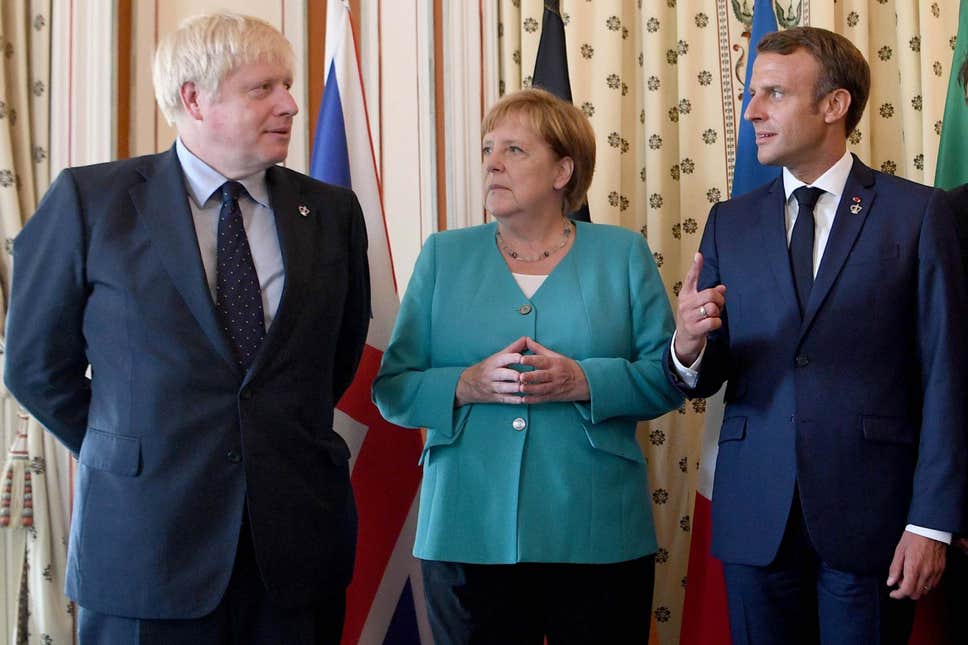 The United Kingdom, France and Germany said on Friday that the United Nations sanctions relief for Iran would continue after September 20 — a deadline set by the US to reimpose sanctions.

In a letter to the UN Security Council, the European countries said that any decision to reimpose the UN sanctions would be “incapable of legal effect.”

“We have worked tirelessly to preserve the nuclear agreement and remain committed to do so,” said the countries.

The Trump administration is yet to comment on the move by the UK, France and Germany.

In August, the US started a process of activating a controversial mechanism aimed at reimposing UN sanctions on Iran. The return of sanctions will also prevent a conventional arms embargo on Iran from expiring on October 18.

The UN Security Council dismissed the US bid less than a week later, citing a lack of consensus in the 15-member body. Over a dozen countries on the Council believe Washington’s move is void as US President Donald Trump pulled his country out of the nuclear deal with Iran in 2018.

However, the US has insisted on its legal right to trigger a return of sanctions, using a disputed procedure called “snapback.”

Trump reportedly plans to issue an executive order for imposing US sanctions in the coming few days, to prevent anyone from violating the UN arms embargo on Iran, according to a report by Reuters citing anonymous sources.