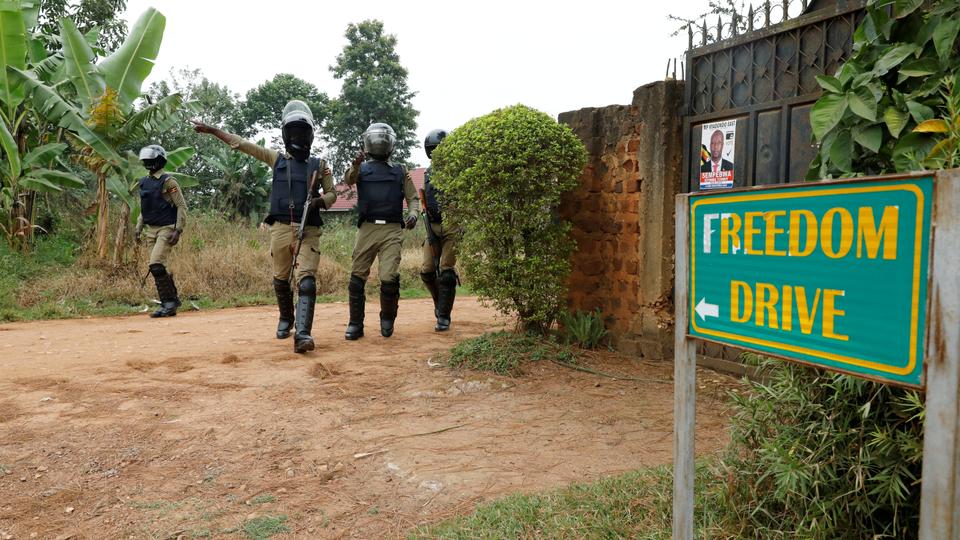 A Ugandan court has ordered the immediate release of Bobi Wine from house arrest and the security forces surrounding his home to vacate the property.

Opposition leader and pop star turned politician Bobi Wine, who was seen as the strongest challenger to President Yoweri Museveni before the election, has been held under house arrest since the country’s presidential elections.

Ugandan authorities have said Mr. Wine can only leave his home on the outskirts of the capital, Kampala, under military escort, because they fear his presence in public could incite rioting.

Sitting at the court’s Civil Division in Kampala, Justice Michael Elubu ruled in favour of a petition lodged by Wine’s lawyers asking for his release.

“The continued indefinite restriction and confinement of the applicant to his home is unlawful and his right to liberty has been infringed,” Elubu said on Monday.

“Having found that the restrictions are unlawful, it is hereby ordered that they are lifted.”

The courtroom victory was welcomed by Wine’s team, but it remains to be seen if authorities will respect the judge’s order, as similar orders have been ignored in many cases.

Museveni, 76, who has been in power since 1986, was declared winner of the poll with 59 percent of votes against 35 percent for Wine, who had for years denounced corruption and nepotism in his songs.

Wine rejected the result, alleging fraud which the government denies.

Wine, however, suggested in a statement on Friday he might not go to court to challenge the official results because of concerns a possible loss there would validate Museveni’s win. He said he would announce a decision “in a few days.”