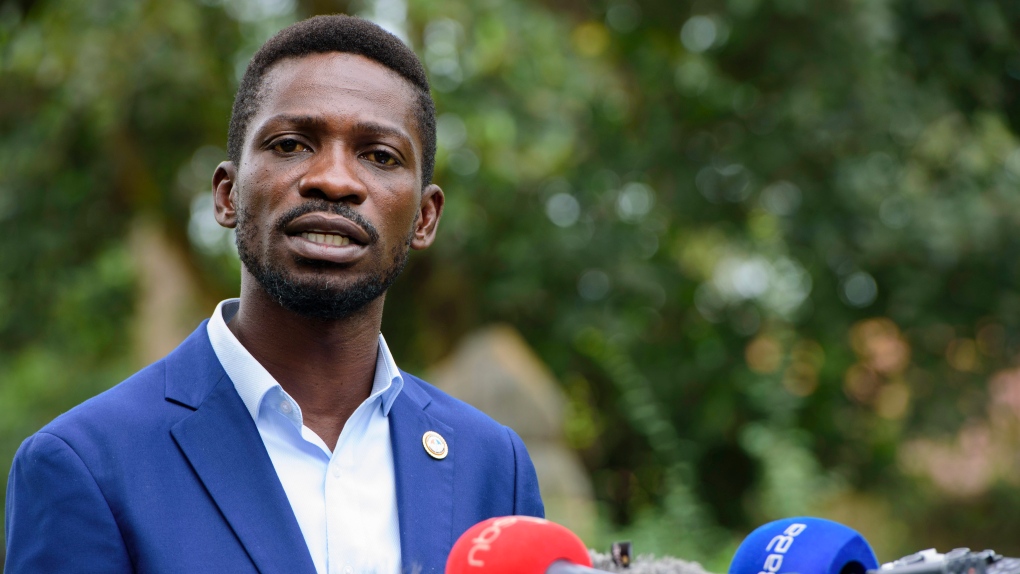 Opposition leader Robert Kyangulanyi, alias Bobi Wine, yesterday suggested to councillors and mayors who subscribe to his party that he would opt for defiance activities to challenge President Museveni’s government, Daily Monitor has learnt.

Sources, who attended the meeting at Mr Kyagulanyi’s home in Magere, Wakiso District, however, told Daily Monitor that Bobi Wine was not categorical on the decision for a defiance campaign, but used proverbs throughout his address that pointed to that.

Sources said the National Unity Party (NUP) leader, without delving into details of his defiance plan, hinted on calling on the public to reclaim their power.

“He did not give details of what he meant exactly because the people were many in the meeting and it was not safe for him to divulge details. He said the councillors are going to be the kingpins of the next course of action,” the source said.

Mr Joel Ssenyonyi, the NUP spokesperson, said there was nothing much spoken in the meeting except emphasizing the key issues that had been talked about during Mr Kyagulanyi’s address to the media earlier.

“I am not aware of the information about the defiance but yes, we have asked our councillors to continue empowering the population about the power they have,” Mr Ssenyonyi said in an interview.

“There is nothing in the Constitution called the public court but this is a rhetoric that is used by politicians who claim that power belongs to them. So they tell them that they are a court. If they try to do anything, we are ready for them because we shall not allow security of the wananchi (citizens) be compromised,” Mr Enanga said.

Mr Innocent Tegusulwa, one of the councillors that attended the meeting said: “We have been briefed to focus on serving the people through servant leadership and stop fighting for small positions. I think this is the way to go if we are to achieve anything this country.”

Work for the people
Bobi Wine, in the meeting which lasted about an hour, warned the NUP leaders to avoid internal fights for “small positions” and focus on what he termed as the ultimate goal of changing the country’s leadership.

“There is a reason why people voted us into those positions but it is not the time to celebrate. We have not won the entire battle because our ambition has and is always to remove a dictator. We need to tell the people whom we represent that power belongs to them and the fight to give it back to them has not yet ended,” Mr Kyagulanyi said.

The meeting at Bobi Wine’s residence went on under police and army watch as the security forces were deployed outside the gates of his home.