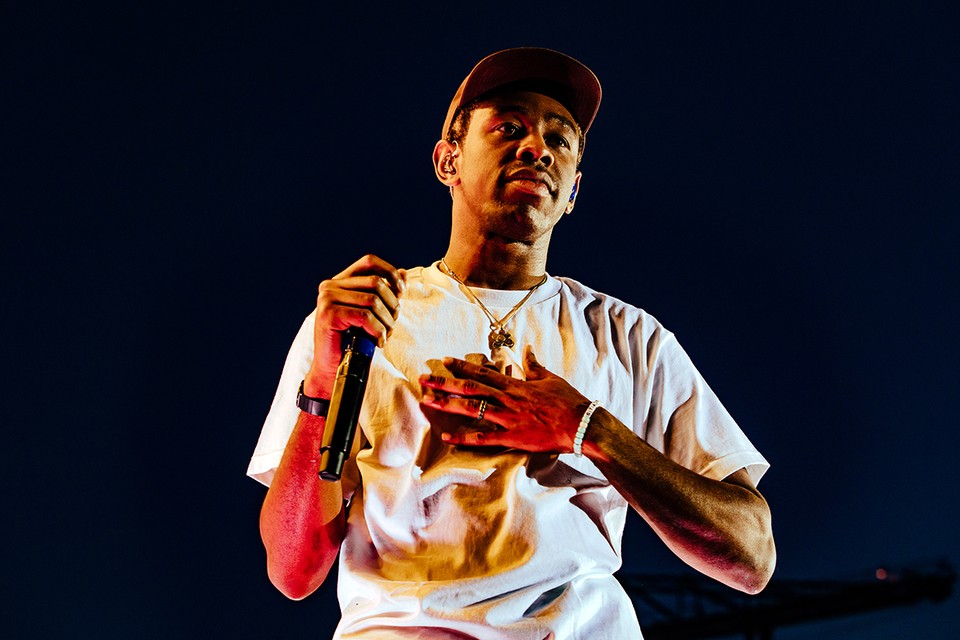 U.S: Fans Speculate Tyler, The Creator May Be Rolling Out A New Album

Fans in Los Angeles have speculated that US Rapper Tyler, the creator may be dropping a new Album, after they recently spotted a billboard along Sunset Boulevard promoting the phone number 1-855-444-8888 with the words “CALL ME IF YOU GET LOST” and bearing the Columbia Records logo — the record label Tyler is currently signed to

A website has also been set up with the number, which leads to a recording of a conversation between Tyler and his mother, who talks about her love for her son. Fans have pointed out that the billboard also bears the Columbia Records logo – the record label is responsible for releasing Tyler’s last two albums, Flower Boy and IGOR.

It was announced earlier this month that Tyler, the Creator would headline Primavera Festival alongside Lorde, The Strokes and more. The rapper is also on the bill for Lollapalooza and Bonnaroo Festivals.