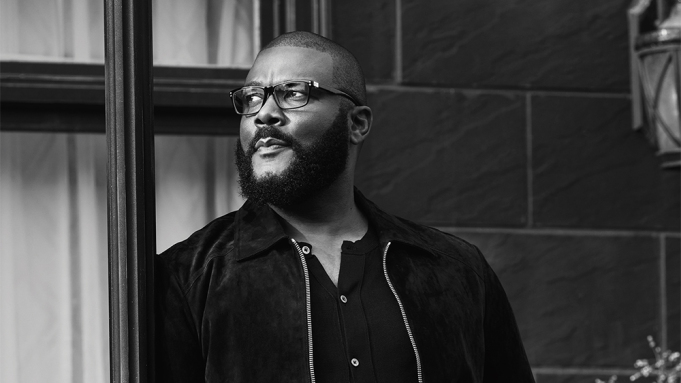 Atlanta, GA — Tyler Perry is once again giving back to his community of Atlanta, Georgia. He has organized a food giveaway through his film production company, Tyler Perry Studios. During the event, volunteers in protective equipments distributed non-perishable food items and gift cards to about 5,000 local families in need.

“First come, first serve of 5,000 families while supplies last. Although we wish that we could feed everyone in need we will close the line at the 5,000th family,” the event poster reads.

The event, which took place outside the Tyler Perry Studios headquarters, caused heavy traffic in the area as cars fell in line that stretched for about 5 miles.

Perry himself was once homeless before becoming a billionaire. This year, he follow through with several charitable deeds such as giving $21,000 in tips to workers at one of his favorite restaurants and paying for the groceries of senior citizens in Atlanta.