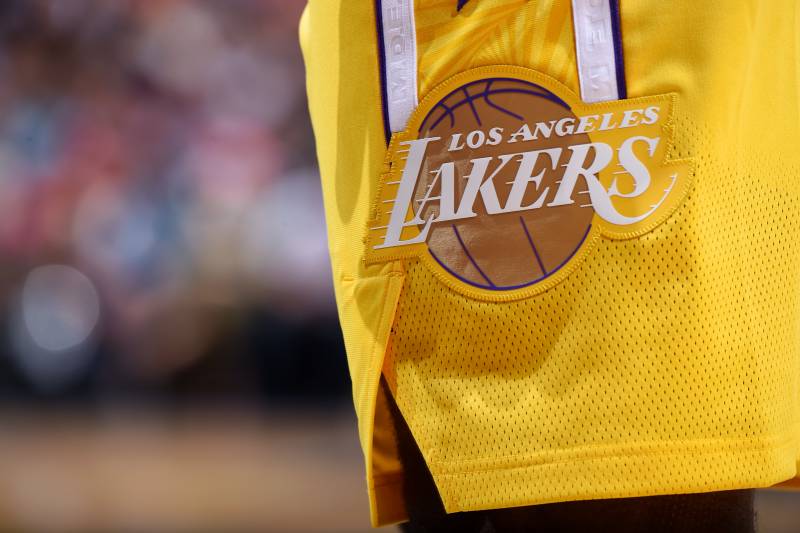 Two Los Angeles Lakers players have tested positive for coronavirus, the NBA franchise said on Thursday. The two players have now been quarantined and undergoing treatment.

A report by Reuters revealed that Lakers did not identify the two infected players but said they were tested along with the rest of the team because of a March 10 game against the Brooklyn Nets.

This comes after Four Nets players have since been found to have COVID-19.

“We learned today that two Lakers players have tested positive. Both players are currently asymptomatic, in quarantine and under the care of the team’s physician,” the Lakers said in a written statement.

“All players and members of the Lakers staff are being asked to continue to observe self-quarantine and shelter at home guidelines, closely monitor their health, consult with their personal physicians and maintain constant communication with the team,” the Lakers said.

The NBA has been criticized for giving its players coronavirus tests that are often unavailable to the general public, even patients showing symptoms of the respiratory illness.

The Lakers said public health officials recommended the tests because of the game against the Nets.

Several teams have made a point in their press releases to say they procured their tests privately and did not drain public resources from the Centers for Disease Control and Prevention.

The NBA suspended its season last week after Utah Jazz center Rudy Gobert became the first player to receive a positive test and several others have come forward since to say they too had the virus, including two-time champion Kevin Durant.

Published in Americas and Sports