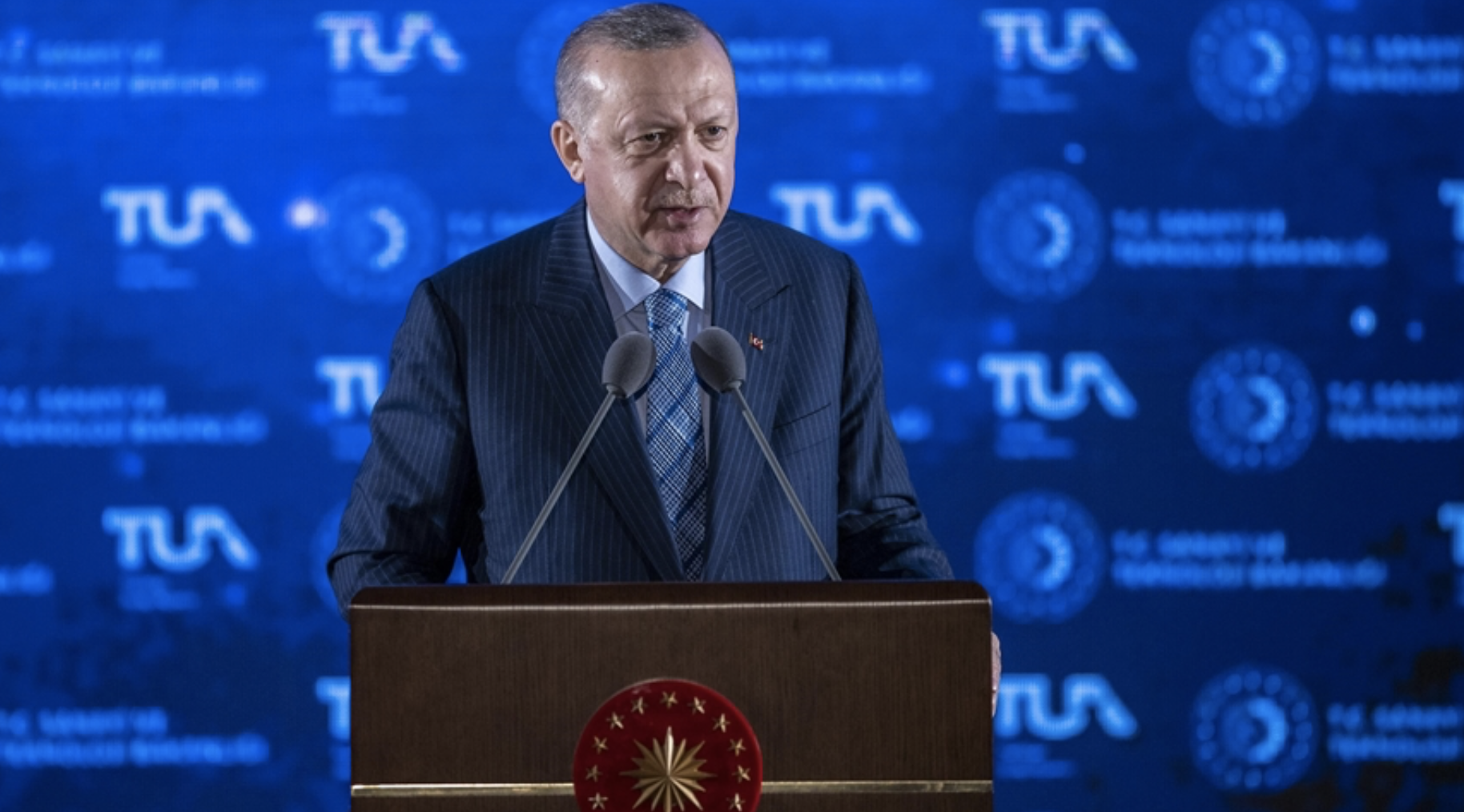 Turkey has revealed a robust plan of heading to the moon in 2023, followed by a soft landing on the lunar surface in 2028, according to the country’s President Recep Tayyip Erdogan.

The space programme will cost upwards of USD 1 billion and would require building a rocket launch site in Somalia.

Ankara plans to make a hard landing on the moon with a locally produced hybrid rocket that would be launched into orbit in 2023, the republic’s centennial, through international cooperation. The second stage aims to have a soft landing on the moon in 2028 with Turkey’s own capabilities, which would involve a shuttle that would carry out scientific research on the Earth’s natural satellite. However, the government has so far avoided questions regarding the programme’s cost and how it will proceed.

Somalia is a longstanding partner of Turkey, and has an embassy in Ankara. It also hosts Turkey’s largest overseas training base called Camp TURKSON.

“The primary and most important mission of the program is to make the first contact with the Moon in our republic’s centennial year [2023],” Erdogan said at the meeting held in the country’s capital, Ankara.

The programme outlined by Erdogan revealed Turkey’s 10-year vision, strategies and objectives, including sending Turkish astronauts on a scientific mission in space, and its aspiring timeline to get to the Moon.

“When completing this task, we will be one of the countries that have managed to reach the Moon, and we will gather necessary information for the second stage of the mission,” Erdogan said.

The second stage, which is set for 2028, will be a soft landing and would involve a shuttle that would carry out scientific research on the Earth’s natural satellite.

Both missions will be carried out with a hybrid rocket built by Delta V, an Istanbul-based space technology firm.

“We expect Delta V to develop engines that will make our own firing in space on our Moon mission,” said Turkey’s Industry and Technology minister Mustafa Varank during a visit to the company’s facilities last week.

Varank’s statement echoes that of Arif Karabeyoglu, Delta V’s chairman, who announced last year that a rocket engine which uses liquid oxygen and paraffin, a crucial space programme capability, is being produced by the company.

Middle East Eye (MME) news site has reported that Turkey’s space programme is expected to cost the country in excess of $1 billion. Included in that sum are governmental draft calculations that suggest to establish and maintain the spaceport in Somalia will cost more than $350 million.

A further $600 million (USD) will be awarded to Delta V for development of the rocket, although none of these figures have been officially confirmed by the Turkish government.

According to MME, Turkish government opposition were quick to point out that the country’s space agency has an annual budget of just over $40 million – a figure far too low for “such lofty objectives.”

Turkey is also planning to make headway in the satellite industry by developing its own new-generation satellites to end dependence on foreign systems.